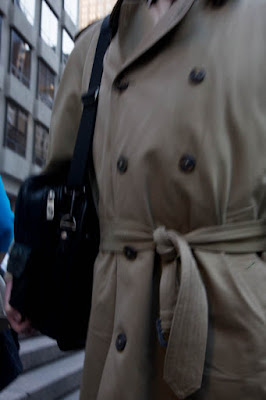 Sorry for yesterday's absence.  I have some secret things going on, but the results were fairly good.  I am breathing a little easier now, and perhaps it will show in my postings.  Maybe.  I am hoping for a total recovery here.  I will be less distracted, I hope.  We shall see.

I was pretty out of it yesterday, so I lay upon the couch and watched movies.  I didn't want anything heavy, so I rented the new James Bond flick, "Spectre."  It was exactly what you might expect narratively and visually.  I wish movies with substance could be shot as well.  It took me about five hours to get through it, but it was the sort of brain candy I needed.  Secret agents, paid assassins, a license to kill.

Who doesn't love the James Bond Theme?  But the movies always start with some schmaltzy, horrible song.  I don't know what this one was, but it was as bad as they get.

The secret to Bond's popularity, I think, is that he runs away.  He is an escape artist and a trickster.  He is never the toughest guy in the room.  There is always somebody kicking his ass.  And so he runs.  He runs away on foot, by car, by boat and helicopter and airplane.  He runs away on skis.  Any way he can, he runs away.  And when he gets caught, he fights for his life and gets the shit kicked out of him until he either finds some trick to pull or a woman comes in to save him.  That's Bond.  Everyman.

It took me a long time to realize this, to realize I didn't need to be the toughest man in the room to be desirable.  I grew up around brutes in a place where they were kings.  Once I learned it was cool to escape. . . oh, a whole new world opened up for me.  A raising of the eyebrow and a clever quip.  Then ruuuuuuunnnnnnn.

I got good at running.

There is something very electrifying in the escape.  I recommend it highly.

The world is too full of brutes and thugs.

My one-time friend, Brando, used to tell me he didn't understand suicide.

"Hell, man, the interstate is just down the street."

The statement haunts me a bit now since he escaped with a bunch of my money, but the sentiment still resonates.  Just change your location, your environment, your scene.  Everything might get better.

Escapes are always temporary, of course, but everything is except one.  Until then. . . .