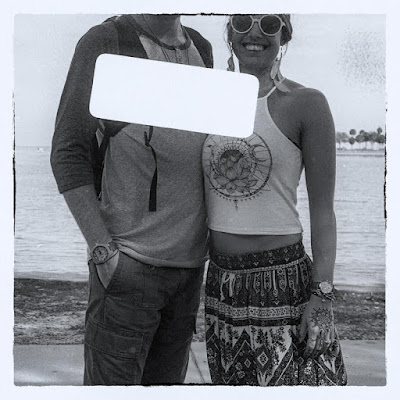 I dropped this film off at the lab instead of processing it myself.  When I got it back, there was a sticker on the negative.  ????  Who does that?  Well, they had a new woman working in the lab, it seems.  She didn't know a lot about things photographic.  Still. . . who does that?

It is April's Fool Day.  No, that's not right.  Who cares, anyway?  It is the sort of thing that thrilled them in the Middle Ages.  Do you know how many religious days there were then?  I think it was like one in three.  It was the shopkeepers who petitioned the church to cut the numbers.  And I mean, money is money, right?  The Church agreed.

All I'm saying is that they didn't work as much as you might think even though conditions were brutal by today's standards.  Unless you work in a dry cleaner with chemicals that cause cancer.  Or if you work in a factory that makes non-stick anything.  Or. . . or. . . .

We all like our chemicals.  Especially if they come from fossil fuels.  Ask Shrillary.


Sick of that lying sack of shit Bernie Sanders?  Get up in a questioners face, rage and jab your finger aggressively.  Hallmarks of Leadership.  She will be running Leadership Seminars next year when she is not president.

I am joking.  She WILL be president.  Unless Donald Trump is.  But did you see how BIG Clinton's hands are?  And you know what they say about people with big hands.

A serious question, though. If the questioner had punched Shrillary in the kisser, would she have been justified, or are people allowed to jab their finger at you and yell?

Presidential.  They keep trying to use the term.

Speaking of which. . . I saw Obama on two YouTube videos this weekend.  One was Between Two Ferns and the other that Jerry Seinfeld Comedians Getting Coffee thing.  Obama is truly the coolest president ever.  Well, almost.  They never really let him be president, did they?  It will be a black mark in history. . .  if there is one.

Just remember--Mean People Suck.  Try to think beautiful thoughts and try to be beautiful, too.  Try to move beautifully and smile beautifully.  You will feel much better.  Trust me. 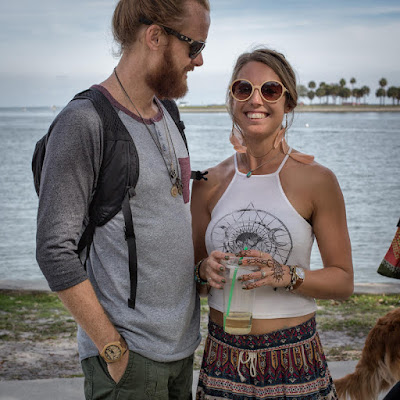