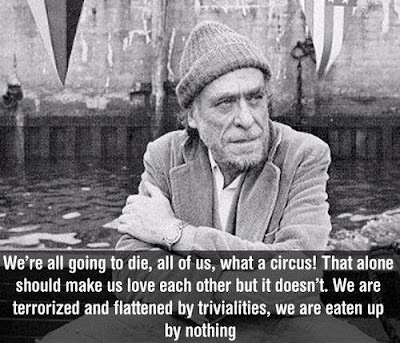 But he didn't, at least his writing would make you think not.  But I know what he means.  He liked people fine; he just didn't like being around them.  And I know what he means about that, too.  Loving people without liking them very much.  I've had enough of two things in the recent few weeks--work and people.  It seems, however, that I can avoid neither.

I've been complaining about the work for quite a while, so let me complain about the people for a bit.

Intuition.  You have it, and when it comes to people, you are best to follow it.  Instinct is what Bill Maher is speaking of when he says, "I don't know it for a fact, I just know its true."  Well. . . maybe not, but it could be said of intuition.

I have learned to follow mine, but sometimes the feeling is vague enough that I will go with my desire to be on the wrong side of the feeling.  I'll blame it on the human instinct of wanting to belong to the group.  There are rewards, of course, but they are hierarchical rather than democratic.  That is instinctual, too.  I've been involved with the Bernie Sanders crowd most of my life, and I will say that without reservation.  People always crowd around a leader no matter their politics.

Except for some of us.  We must be genetic mutants, I think.  People don't understand those of us who don't want to be around others, who are more comfortable being alone.

You know.  Like the Unabomber.  No, wait. . . I was thinking more about Buddhist monks.

There is no explaining it, though.  Or rather, I don't wish to spend my time today doing that.  I want to read and listen to music and let my mind wander.  But I won't.  I am going to get dressed now and begin a long day of physical work.  It may be awful, but I do think it will be better than being around people. 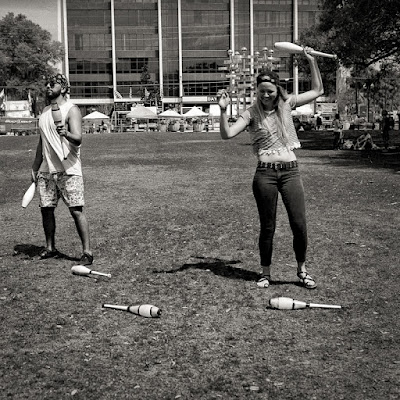