Think of the Future Theorists 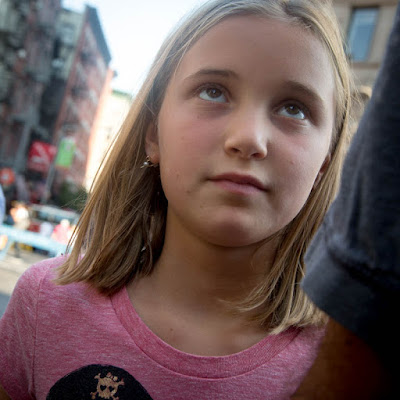 "Think of the children!" they cry.  It is election day.

Two ideologues have battled it out.  Now it is up to you to decide. Will it be this or will it be that?

It is a tough day for idolators.

I hate that most of you have already voted.  It seems unAmerican to me.  But most people I know want to be able to vote from anywhere anytime.

I may be an idolator, but that doesn't mean I'm not susceptible to ritual.  Certain things are sacred.

I am sick of identity politics.  It is the most selfish of all things.

"Listen honey, you can be anything you want."

"I want to be a football player."

"I want to be a football player."

We here at the blog don't think much of football players now, do we?

"I think you'll change your mind as you get older.  I'm sure you'll want to be a theorist."

Tonight will be a time of great anxiety and celebration.  I've already hired the Gender Neutral Dancers.  It will be Hillary by a landslide.

Then. . . the revolution begins.

Oh, Bernie, if only you had been a woman.

If you had only been a woman.

I am becoming quite loathed at the factory for my irreverence.  They call it idiocy.

But there has never been a cooler president than Obama.  He set the bar too high.  I wouldn't want to be following in those footsteps.
Posted by cafe selavy at 7:31 AM