Put On a Happy Face 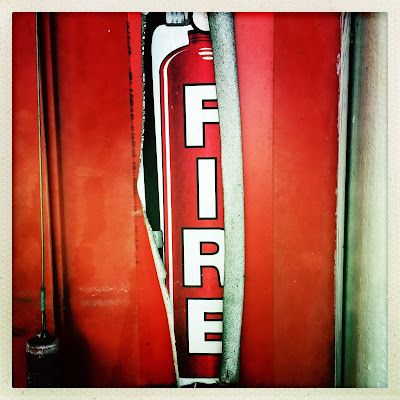 "What's going on?  First George Micheal and then Carrie Fisher.  What a horrible year!"

That's my go-to now for anything bad that happens.

"You know--The Destroyer in Chief."

He really is Darth Vader.

Again, though, I have to say, it wasn't Trump.  It was Hillary.  This is all Hillary's fault.  Even Obama is blaming her now.

"I could have won the election," he told a reporter.

But no, you had to have it your way.

I read an article this morning that sort of explained my situation, though.  It is about who watches which t.v. shows.  I think I had only seen one on this list.  You might be interested to find your demographic (link).

I need to be more positive, though, if simply for the sake of my own health.  I've taken to riding the scooter and singing "Put On a Happy Face."

I saw some of America's downtrodden yesterday.  The beat.  The homeless.  And I called to them.

And you know. . . I think it had an effect.  It seemed for a moment or two that they took it to heart.

Hell, it made me feel better anyway.  I'm making this my theme song.  It's even better than "Singing in the Rain" (link).  I never liked that song at all.

I know a girl so gloomy
She never laughs or sings.
She wouldn't listen to me
Now she's a mean old thing.

So, I say, spread sunshine all over the place, and put on a happy face.
Posted by cafe selavy at 7:45 AM