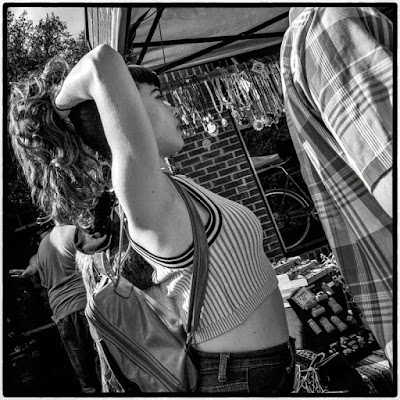 I keep looking for the liberal left, but man, I'm having a hard time.  As my old buddy C.C. says, they have become "too feeble to engage the argument. Instead they shut down the argument."  Objectionable speech is not free speech, I guess (link).

I talk about my estrogen levels from time to time.  I figure they are very high.  However, yesterday a colleague, in response to that statement, called bullshit.

"I've seen him chase after a car before 'cause they did something wrong."

"That's because I read too much, I guess.  I like flawed characters who stand up to villains."

I read something that might explain some of this behavior, though, this morning in the N.Y. Times.

Our "dislike of hypocrisy is emotionally intuitive. . . . It’s that [the hypocrite's] outspoken moralizing falsely conveys his own virtue, earning him undue reputational benefits — and at the expense of the individuals whom he publicly shames"  (link).

I forgot to read an article who's headline said that Trump was the most unpopular public figure in U.S. politics.  Or something like that.  I wish I could find it now.  Hypocrite?

I try not to be a hypocrite.  I want to tell you right up front how terribly flawed and wrong I am.  I find no shame in that.  I find shame in the other.  I know you can find fault with me for valorizing my flaws, but that's a different thing altogether.

Another matter:  I keep buying cameras and then touting the efficacy of the iPhone.  There are people who are using them professionally now.  See this (link).

I also have been touting film cameras.  Kodak has brought back its once defunct Ektachrome film and is considering bringing back. . . are you ready?. . . Kodachrome!

And this season, Fuji's instant film and film cameras outsold everything (link).

Bernie is a true liberal, I think.  I wish I could have voted for him twice.  He would not shut down free speech.  He might have asked to be on stage, would have wanted time to debate, but he would have listened before he responded.  I'm tired of all this religiosity, and I'm sick to death of Trump who won't let anybody speak.

It's a bad world we're living in.  I really want another camera. 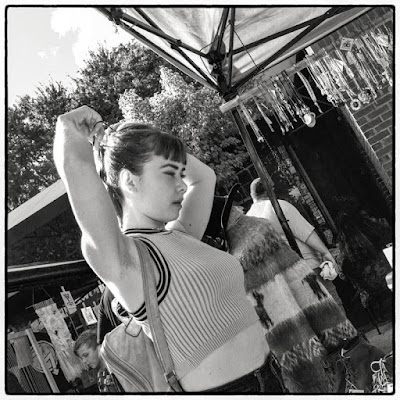