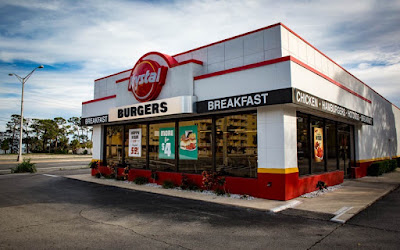 They tell me Mercury is in retrograde again.  Seems so.  But it is in retrograde for everyone, not just me, so what can I do?  Best thing is to stay away from people and keep my mouth shut.  I should have done that already, though.  I've already made myself sad with problems that are probably larger than simply personal.  "All the world's a stage," I've read somewhere.  Now more than ever.

I read an opinion piece in the N.Y. Times this morning that explains some of the fundamental problems in our country (link).  It reminds me of my own internal problems.  I like cowboys but want to be a bohemian.  In truth, I am neither.  I am more like that fay Sam Shepard who writes about cowboys without being one himself.  That used to be O.K.  In the new world, it is nothing but trouble.

The world now is like a Wrestle Royale where everyone enters the ring at once and the winner is the last wrestler standing.  Weird alliances form that are strange and exciting to watch, but as in a season of "Survivor," such alliances are not meant to last.

It is more and more difficult for me to navigate the new ideologies and theories that abound.  I haven't the lifetime training that someone who grew up in them has.  They are as silly and fulfilling as all the theories and ideologies that have come before them, and they will suffer the same fate, but the thrill of possessing something new is indisputable.

Time is up.  I have chores and duties.  The days grow longer, the air grows colder.  It doesn't seem right, but one thing remains the same.  The factory whistle blows.
Posted by cafe selavy at 8:57 AM