The Clown Screwing The Donkey 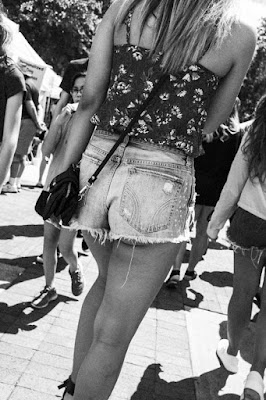 You might be missing the point of this picture anyway.  YOU might be the pervert.  I mean--THE STRING--right?  It is genius.  Without that string. . . .

But I read a book review this morning that might explain everything that is going on today.  Well. . . not everything.  I mean, we have no Weimar Republic for Trump to kick against.  We've shut all that down.  What we have now is a bunch of Hillbillies on Meth and the Religiously Theoretical and Sloganeering Crowd who prefer craft within parameters, people who are, by and large, anti-art.  Art is dangerous and doesn't serve The Purpose.  Well. . . let's get rid of the whole idea of "Art" really.  What does that even mean?  I have to agree with that.  But the parameters and boundaries part . . . .

The book review was about Hitler's use of "medication" (link).  The entire Nazi regime was using Pervertin.  Love that name.  Blissful Pervertin for Daily Relief.  Hitler, seemingly, was like Jacko, their doctors akin.  Let's spread a little bit of false news.

It may not be false, really. 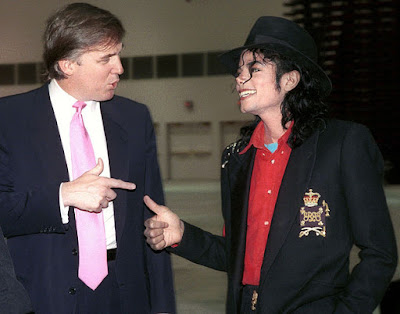 Trump and Jackson were friends. You can read about it here (link). Fake news--that's when the Trumpeter got hooked. Things got out of hand. He started staying up late, tweeting. He'd send the kids off to play with Jacko.

From the story, Trump later reiterated his point, and said his young children were often in Jackson’s company when he was living in Trump Tower in 1994. “Michael would spend a lot of time with my kids,” Trump said. “Michael would come, play with the kids. He just loved children. He was not a child molester and I am certain of that. He’d play with my son Eric and my son Donald and he’d just play with them forever.” 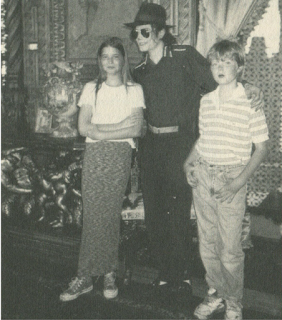 I don't know.  Something has to explain all of this.  And I think it is Pervertin.  It is a perfect name.  Perfectin.

I'll bet those Tea Party people hadn't read about that at election time.

So, really. . . you want to give me shit about a picture?  Breathe poison, fuckers.  Drink lead.  As Bill Maher said, quit watching the clown fuck the donkey.  Its just a distraction.  There is real shit going on.