Most People Don't Know What They Want 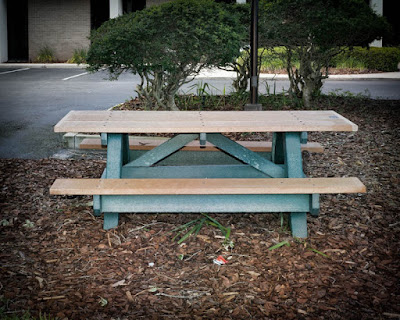 Trump succeeds because he knows what he wants.  Most people don't know what they want.  They are vague and uneasy.  The dems know what they don't want, and they know what they want for others.  This is the problem.  Trump will do what he wants to do.  You can't just be against a thing.  You have to have an idea.  The democratic party is bankrupt of ideas.  Oh, they have ideals, that is for sure, but that is different.  Hillary was full of ideals.  Trump just wanted things.  Much easier to understand.

I talked to a buddy of mine who writes for Interview magazine last night.  He said that magazines are over.  They are almost completely done.  I suppose it is due to the lack of bookstores and magazine stands in part.  That is how I used to buy many of them.  A good cover story would catch my eye, or there might be a piece of fiction that I would want to read.  I still have a subscription to Vanity Fair, but that is out of laziness.  I've never gotten around to cancelling it.  Trump is right about that magazine.  It is failing.  It is nearly done.  There is little content any longer.  It is a slim thing now, a symbol of our times.  Interview, my friend says, is barely hanging on.

What replaces them?  People aren't reading the online versions either, I would guess.  They are busy looking at Facebook and Twitter and Instagram.  How many people are in for a sustained bit of reading, especially if they are under 35?

I have been reading all weekend.  The new Osborne book isn't holding up well.  I'll soldier through, though I may be sorry, as sorry as I was last night that I watched the movie "Z."  Don't.  It is awful.

Life sometimes feels as empty as this picnic table.  Plastic in a little patch of weeds and mulch surrounded by a parking lot.  Somebody had the idea to put it there to give the employees a place to smoke, I guess.  Surely no one would go there to do more.  A little patch of life-denial.

It is a Sunday in July.  I am going to go try to enhance my life a bit, though I am in a bit of trouble, perhaps.  I don't know what I want to do.  I am not sure what I want.  Maybe I'll take another nap.  I did that yesterday, a long one.  Sleeping through the holocaust.  Maybe that's the way to go.
Posted by cafe selavy at 9:43 AM