The War of Myths 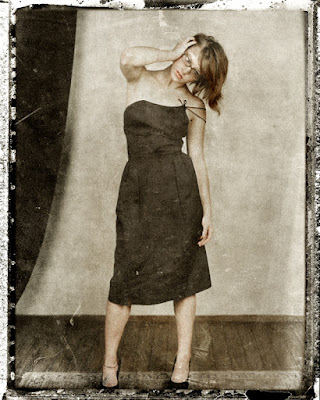 What can I tell you that you don't already know?  Science stuff, maybe.  Adiabatic cooling.  Ili got a kick out of that one this weekend.  I could tell you about organizing the kitchen drawers and all the things I threw out.  Purging is good for the soul, they say.  Not really.  I've never heard anyone say that.

I am about halfway through "Incest Diaries."  I don't think I will finish it.  I wouldn't recommend it.  I'd read several reviews of it, including this one in the N.Y. Times (link).  I never thought I would say this about anything, but it is too much.  It is worse than reading "American Psycho."  I appreciate the author.  I'm just afraid that reading more will be bad for me.  The work is unusually rough.  I don't often avert my eyes, but this time, I think I will.  It's not the incest; it's the violence.

I've never been much of one for violence.  I'm a bit too sweet for it.  Like everyone else, of course, I always wanted to be a hero or a superhero and set things right.  I've tried.  But we always want to make the world in our image, and there can be trouble with that.  Righting wrongs can be problematic, I've found.

Last night, I began watching Ken Burns' "The West."  I kept thinking about the myths that surround us.  It is all myth.  Tribal warfare and the usurping of lands, slavery, torture. . . it was all in play before the bad old white guys came.  That's the trouble with catalogues and groupings.  Too much oversimplification.  Where my mother's generation was filled with images of cowboys in white hats at the movies, the images with which I was filled were much the opposite.

The girl in the photo was having some trouble in life.  She lived with a boy and things went a little haywire.  I offered to help, but it wasn't the kind they wanted, I guess.  One day she said,  "We're not bad people.  We're good people.  We just do some really bad things."

I guess that pretty much sums it up.  Even with the best of intentions. . . .
Posted by cafe selavy at 7:27 AM