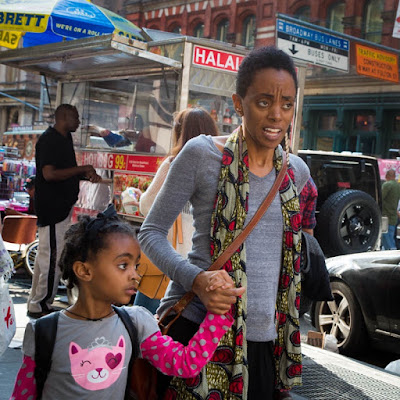 I'm different when I'm alone.  Some people don't like being alone.  I have fun.  Last night after work and after the gym, I was pretty beat, but there was still food to cook and marketing to do, so I went to the little Meat House Market just up the street and bought a marinated strip and some asparagus and a potato at a premium price.  I just didn't feel like going out in the Friday traffic.  They have lousy wine at this market and a very bad beer selection, but I picked out the one tolerable beer they had--Lagunitas.

It is a chore cooking for one, but it had to be done.  Grill on, asparagus and potato oiled and seasoned and wrapped in tin foil, then the steak on the hottest grill in the universe searing the outside, then (I always do this unwittingly) burned, the heat reduced and the middle cooked pink.  Beer, then wine, then whiskey and more YouTube videos.  And then, at the usual sleeping hour, searching for music online and downloading it or hijacking it, then sending it out to unsuspecting friends.

Then, past midnight, the guitar.

But it is not that which makes me happy but the free play of creativity and imagination.  Things begin to form and make sense.  The blood boils and burns.

In the morning, I look back with horror at the stupid things I have done.