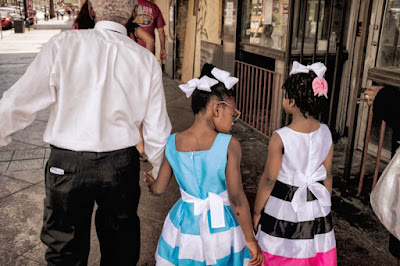 With Ili out of town, I have had more time for Tom Foolery.  Part of that was spent in the virtual company of Q.  It is terrible.  I can say anything I want to there and he will do no more than tell me I need to read more Tony Robbins.

For a long time, I was confused and was reading Tom Robbins which wasn't taking me in the intended direction, I guess.  Q must be a big Tony Robbins fan.  He has certainly undertaken some life changes in the last few years.  He doesn't look to me as his spiritual guidance counselor so much any more.

But still, I can still say anything to him without final judgement, and that is something.  He is an enabler I think you call it.  And so the weirdness just gets weirder.

But Ili has returned, and life settles back into its former pattern.

Part of my Tom Foolery was sitting at the computer for hours and working on pictures.  It is important to have hours and hours to experiment.  Sometimes, I get what I want.  Last night when I should have been sleeping, I thought about ways to manage pictures in postproduction, things that I want to do, things that might not work but which I won't know unless I spend the hours trying.

But the hours. . . oh, where do I get the hours?  Daily life comes with tremendous duties and expectations.  You have to be willing to eschew all of that if you want to do the other.  And therein lies the dilemma. 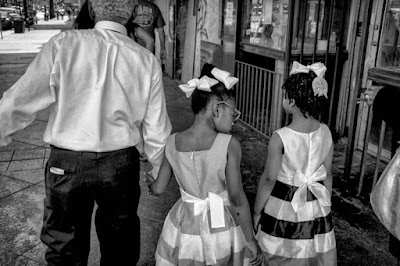 I wasn't sure which way I liked this picture, but Q said colored.  I assumed he meant the colorized version, but then again, I can't be sure.

But it is better to keep those conversations private.  We are ironical fools, ingenious and disingenuous, acerbic and loving. . . etc.

That is how I keep my circle of friends so small.  When anyone is taken aback by something presumably too soon or one step too far. . . .

Now I'll begin my exploration of Tony Robbins.  It seems to be working well for Q.  I might as well give it a try.
Posted by cafe selavy at 8:10 AM