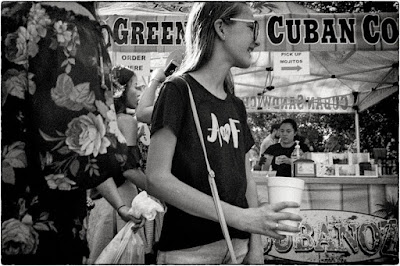 It is a difficult time for someone like me.  Yea, yea, you can fill in the simile.  I don't mind (most of the time. . . too much) because I am someone with a strange sense of humor.  I like to poke fun of things, but the acceptable targets are very limited right now.  I feel like someone who wants to break into comedy in Iran.  You can call it "toxic humor" and I won't mind. . . usually.  But the stakes are running high, and I don't know if I have enough capital to stay in the game.

When I was a teenager, I was standing in small patch of lawn in a trailer park talking to my friend's neighbor, a tall, thin man who worked as a musician at a theme park.  He was a strange cat, I have to say, and a bit fascinating.  As we stood there, he started laughing, and when I asked, "What?" he pointed to a pile of dog shit on the ground between us.  I could never figure out what was funny about it, but I never forgot the moment, either.  I remember it vividly five decades later.

I think he might have smoked marijuana, but I don't know.

The postmodernists learned that language controls thought and not vice-versa, so they have become masters at changing the language.  They are the best phrase makers since the Nazis.  You remember them.  They hated the Bohemians.  The Weimar Republic had decadent art.  It wasn't a fair fight.  The artists all ran away.  In France, it was a different story.

I feel like I'm a comedian trying to break into the business in Alabama.  All the material is there, but the audience looks confused.

I saw this on the NY Times page today.  Really?  And you guys won't give me a sawbuck?

That's all I got, some opinions and a couple observations, served on a little wry.  Let's see what today brings.
Posted by cafe selavy at 7:50 AM