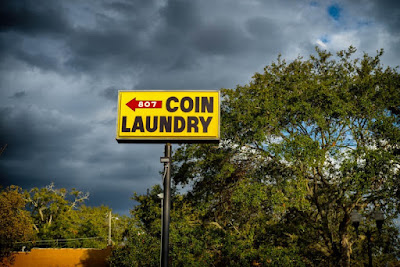 It's not just the physical side of getting older that is difficult, though that is horrible enough on its own.  I mean, the thickening waistline, the loss of testosterone and its correspondent muscle atrophy, the horrible back and joint pain, the strained tendons and ligaments that never heal. . . the growing softness of the jawline, the wrinkling of saggy skin, eyes getting lost in mounds of tissue. . . .  It is that, but there is the mental thing I will leave for another time.

I laughed when I was younger about these inevitable horrors thinking I knew about them I was an acute observer of such things.  In youth, you believe that you can be prepared for the inevitable.

Reacting to the continual state of disillusion and panic in which I now reside, I decided to leave the factory early yesterday so that I might take my Leica, climb on my Vespa, and go have a look around.  I am in a hurry to capture on "film" the things that are in my head.  There doesn't seem to be much time.

And it was glorious.  The afternoon was warm, and I felt groovy.  Everything is relative to my project "Living in the Age of Trump ©."  The thing is, though, you can't make pictures while driving a Vespa.  You can look cool if you want to, wrapping your Leica over your shoulder.  People will look at you at the stop lights and think, "Ah, yes, there is a fellow who knows how to live."  And there is much to that.  As I drove by a Far Off Funk-Ass Coffee Shop for Hipsters and Others, a young woman with an Afro sitting at an outside table against a muralled wall gave me a big smile and a wave.  I thought about going back to take her picture, but it seemed too aggressive and intrusive somehow.  Such is life in the #MeToo era.

I never did get off the bike.  I drove around for an hour through the big downtown just looking and smiling and thinking.  And as the afternoon began to wane, I went to the Cafe Strange for a St. Bernardus and a think.

I've decided that I love my Leica, this after just over a year of owning it.  It is going to be with me wherever I go.  And I've decided on one lens, the standard 50mm.  And just like that, my photographic life has become so much simpler.  So much so that I've decided to sell off a bunch of photo gear so that I can justify/afford buying the Leica M10.  As an old pervert so famously said, "The heart wants what the heart wants," and I just want that camera.  As I lay in bed after making the decision, I thought through my collection of cameras and lenses, and I thought about what a long and expensive journey it has been to come to this point.  And the point is that you have to make pictures every day no matter how stupid or pointless they are.  And so it is.  Every day now, I am making pictures.  Most get thrown out, but there is no way to get a keeper if you don't give it a go. 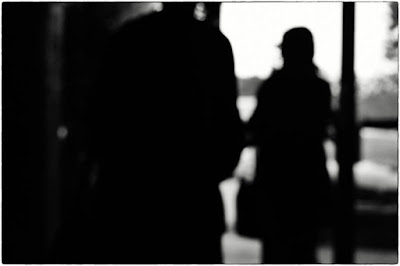 Having thought about this for awhile in the stinky oddness of the Cafe Strange, I picked up my camera and took some pictures.  Nobody blinked.  It was just natural now that I would.  There has to be a naturalness when doing such a thing, and for too long, the camera has felt like a grenade in my hand.  I'll let that be done.  And so, having finished my ale, made my way across the street and bought an expensive (for me) bottle of wine that Ili and I could drink when she got home.  It was a celebration, of sorts, and I felt happy.
Posted by cafe selavy at 7:54 AM