The Clown and the Monkey 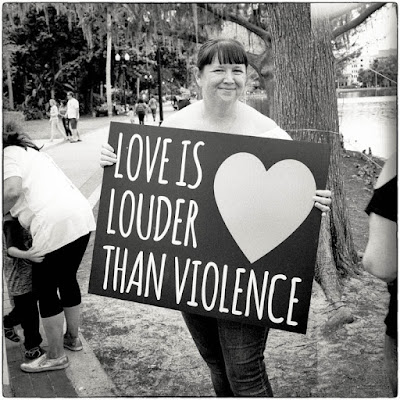 I can't stand the Trump/Daniels scandal.  It is proof that there is no liberal left.  Who am I supposed to cheer?  Or is this a "gotcha" moment that I am supposed to seize with a of carpe diem fervor?  What is my stance supposed to be on strippers and porn stars?  Are we fer 'em or agin' 'em?  Am I supposed to relish the fact that people's sex lives are now fodder for public arousal?  Am I to cheer for a woman who took $130,000.00 to not speak about a private affair?  Should I cheer for the press who wants the pictures?  Is sex bad?  And is the left only in favor of it when it is sanctified by marriage?

There is no logic to it except for the shaming.  We are Puritans, left or right, and we believe in punishment for anything with which we don't agree.  We are all now Sinners in the Hands of an Angry Public.

Don't get me wrong.  I am twisted and would like to see the pictures.  I want to see the Russian piss tapes, too, but just once and maybe not all the way through.  I forget who was peeing on whom, though.  If I want to see Trump pissing on someone, I just have to watch the news.

Everyone knows that the Russians and the Chinese are winning.  Nobody likes Americans any more.  Nobody.  Hugging up to us is like cuddling a cactus.  We have become a nasty people.  We are all addicts of one kind or another.  We smell of our own feces.

That's it.  I just wanted to point out the obvious.  As C.C. has pointed out to me several times, it is a classic diversionary tactic.

"Hey, everybody, look over there!!!  The clown is fucking the monkey!!!" 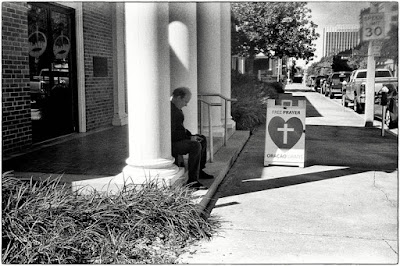