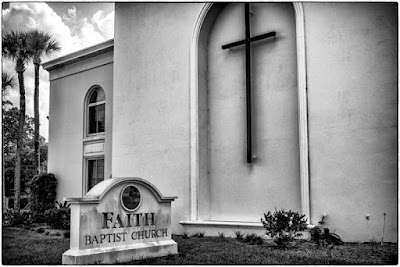 So what is it that I/you want to be/do?

I've been living with my mother for some time now.  I've decided not to go on an electronic dating site.  My data is not good.  I could, I guess, put up my recent medical lab results.  That might be appealing to a certain audience.  There are people at work who are encouraging me.  One woman shows me pictures of her attractive friends.

These are not the sort of people I want to spend time with.  I can't date a Facebook site with all its pictures of the good times.  Jesus.  I can't imagine trying to keep up with those botox foreheads, that peeled skin, and those orthodontic smiles.  What has happened to people, anyway?  Don't they know the joy of meeting someone by accident, of feeling that tingle in the heart, of the ritualistic dance around of first conversations?

My heart may be broken, but it is unbound.

I left my mother early yesterday to do some exercise.  About died after over a month spent out of the gym.  Stadium steps and body weight workout.  After which, I decided to take my little Vespa out for a spin. With cameras.

I have become an automaton.  I followed the same route and did the same things I always do.  It was a pretty day but hot.  There seemed to be nobody in town.  Everything was deserted.  Cafes were peopled by the downtrodden, the broken, the congenitally lonely.

I ended up at the Cafe Strange drinking a mimosa.  Yes, I counted myself among the throng.

A traveler's gotta travel.  That is the first order.  I must find a way to get out of town, to expand my horizons.

I lie in bed now and wonder about things.  Dark things.  Inevitable things.  The world has changed.  It is hyper-suspicious and dependent upon meds.  It is the medicated crowd that has me worried.  They're liable to do anything.

And so. . . a photographer's gotta photograph.  I saw this church on my scooter ride.  I've been forcing myself to stop and take the picture when I see it.  I don't have to know what it means, just that something there caught my eye.  It is a pain in the ass to stop, and people look at you with medicated hatred and suspicion, but what can you do but man up and try to live through the paranoid delusions and psychotic suspicion of others?  I can't just stay home and watch Netflix night after night the way I have been for months now.  There is a weird and dangerous world out there full of foul smells and toxic attitudes.  I might as well get out there and get my brains beaten out like the rest of 'em.
Posted by cafe selavy at 8:22 AM