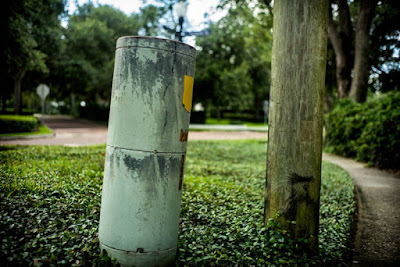 "As a behavioral scientist who studies basic psychological needs, including the need for meaning, I am convinced that our nation’s suicide crisis is in part a crisis of meaninglessness."

This comes from an opinion piece in the NY Times: "Suicides Have Increased: Is This An Existential Crisis?"  We used to have God and family, he opines.  Now. . . well, we have a PoMo society in which all meaning and value is contingent.  Unshackled from certainty. . . etc.

I have intertwined his thoughts and mine.  But at least he understood the meaning of an Existential crisis.  The Existentialist is charged with making meaning in an uncaring, meaningless universe.  Camus' "The Stranger" is an example.  Mersault, an anti-hero, comes to terms with his imprisonment both in a literal and figurative sense and accepts his death sentence.

Hemingway's characters find other ways to deal with the Existential dilemma, mostly through partaking of the pleasures of the physical world.  They decide that they won't die until they have to.

Anthony Bourdain is the unlikely spark that has brought focus to these discussions.  I am reading "Kitchen Confidential" right now.  Don't know why I didn't read it before.  It is pretty good.  He, like Hem, fights meaninglessness through the senses.  There are pleasures to be had.

I don't have any answers.  I watched Burt Reynolds in "The Last Movie Star" with my mother last night.  Fortunately, she fell asleep early on.  It is an uncomfortable movie unless you are in your twenties.  If you are older than that but not old, it is just a silly, campy movie.  Reynold's character is nostalgically arguing with the meaning of life.  He comes to some jejune realization and gets a puppy.  Family, I guess, and meds.  The movie, as bad as it was, made me deeply unhappy.

My mother woke up at the end and we watched an episode of "Goliath."  That series is not all that uplifting, either.

Finding meaning is a difficult task.  It is easier to just assume it, to get it from a text or a preacher, to accept a higher power, etc. 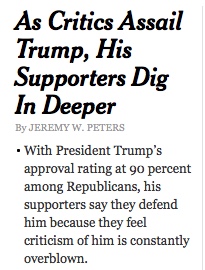 There are people who adhere to "traditional" values.  They're homogeneous and of a certain type.  They stick together.  It is comforting.  They are not the only ones.  They just have the microphone right now.  No Existential crisis for them.

The photographs I have been taking of objects in my neighborhood are strange to me and unnerving.  They are soulless objects, just a physical presence.  They leave me hollow and empty, though I find them intriguing.  When you see them all together, you can feel the purpose, understand the meaning. Perhaps I am fooling myself, but that is what I think.  But I may have to stop it.  They are spooky and freaking me out the way a Pynchon novel might.  You know?  The are more disturbing than other projects I have done that some might object to.  We'll see.  Maybe these photos are just projections of my inner state right now.  Jesus, though, that would be awful.  I'll leave it to the psychoanalysts, I guess, both amateur and professional.