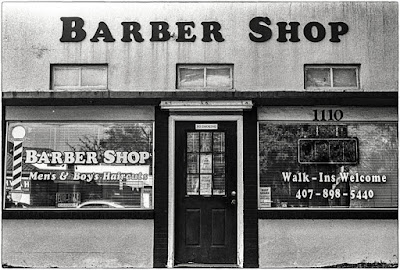 Just choosing some shitty, nightmarish images to go with last night's horrors.  I won't bore you with this again. . . for long.  I woke up with the deepest terrors and hoped it was nearly morning.  It was one-thirty.  I had to take a nerve pill to get back to sleep.  I am still all nerve pill now.  No gym this morning.  But the nerve pill did its job.  I will be here another day.

Yesterday I went out with an old friend.  We spent the day riding, he on his little motorcycle, me on my scooter.  We went for breakfast and then rode around and ended up for beers.  It was another gorgeous afternoon, hot, but the sky and light were perfect.  We finished the afternoon at his newish home, new to me as I had not seen it.  It is a lovely remodeled '50s home in which all rooms open up to his odd pool, a series of offset connected squares and lavish garden that looks very Japanese/Hollywood 1950s.  Being there is like being on vacation.  My friend has inherited luck and money and is able to afford a lifestyle that I can't aspire to, a life without a job or financial worry.  He has been my friend for about thirty years and has always been a good guy, and early on, when his parents were alive, he worked every day, but now the work week has gotten shorter and shorter, and his lifestyle has become more obvious.  It never bothered me in the past.  I guess I still had illusions.  Yesterday, however, I was more than envious.

Last night all my bad decisions and squandered opportunities came back to haunt me.

He is still friends with my ex-wife who has plenty of money, too.  "They" all do, it seems, members of the country club set and such, BMWs and Range Rovers and classic Benzes, and constant trips and vacations.  None of it has ever bothered me for I always felt I had something they didn't have, that I held the advantage.  Suddenly I just feel very old, tired, and broke.  The future, as they say. . . well, last night was bleak.

I have friends with no more money than I, but they don't seem to worry or to mind, and I assume that something is wrong with me.  It seems fitting assumption.

Wait a minute!  I said I wouldn't go on about this.  But you've been here before.  You knew better than that.  I am journal writing again.

I have never spoken much about what Ili did, who she was.  Just a figure here, a name and a companion.  I've hardly fleshed out any details about exes.  They have all been well educated and in the main from enviable families, some with extensive pedigrees.  Some of them have been from families with fabulous wealth, the Friends of Trump type.  Ili, too, but she was smart.  Really smart.  She had focused her intelligence into a career that required more than the others.  I don't think I told her enough, but she knew it, though my not saying it was probably a sore point.  She was smart and had a career and could make as much money as she wanted without the family wealth.  It is her intelligence that leaves the biggest void.

We were downtown yesterday, and it was busy.  The restaurants and bars were bustling.  Men and women were styling and strutting.  Egos abounded.  There may have been a time, I don't know, when I might have sniffed potential in the air, but yesterday it all smelled of something else.

I don't think I have much of an agenda at work today, which is good.  I think I'll just float on nerve pills. 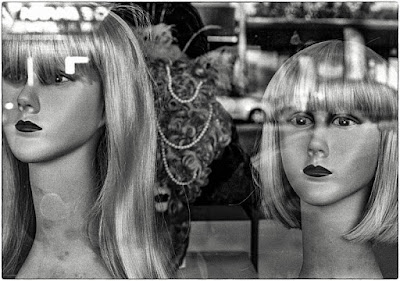