What did Ronan Farrow Know, And When Did He Know It? 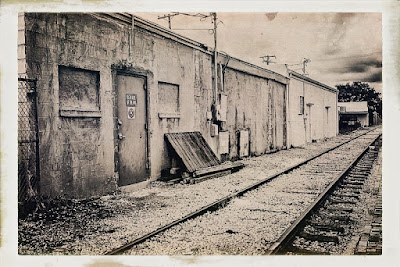 
"I stand unhesitatingly and unwaveringly with the women," Bourdain wrote in December 2017. "Not out of virtue, or integrity, or high moral outrage --  as much as I'd like to say so  -- but because late in life, I met one extraordinary woman with a particularly awful story to tell, who introduced me to other extraordinary women with equally awful stories."

Everybody's a victim, the woman raped who continued to date the rapist for many years, the poor seventeen year old boy who had sex done to him by a longtime woman, the older man who just wanted to feel something exciting and good in his life again or for once.  All sex is potentially terrible, whether between men, women, or trannies.  I've heard that men sometimes will actually pay for it.  By his own admission, Bourdain did that a lot.  Now his girlfriend is paying for it, too.

Sex is a sordid affair and obviously the most traumatic of things.  I'm going to avoid it.

Silliness aside, what did Ronan Farrow know, and when did he know it?  He is a Pulitzer winning, cracker jack reporter.  So what did he do with this information?  It obviously didn't serve the purpose.  He never would have learned of this?

Let me be the first to say it.

We are flawed creatures subject to our desires.  The Buddha knew.  No desire, no suffering.  But the Buddha desired to be a tree, and even trees are killers producing toxins to extinguish the growth of other plants around them.  Had he known that, Buddha would have had to transcend the tree.  Perhaps a rock, though chemicals seem to have desires of their own.

I don't want to be a rock, I guess.  Perhaps a Roman.  They knew how to party.  Who's to say?  We all want to take the higher ground and throw those licentious stones at others.

Argento reminds me of a certain kind of vixen at the end of the night.  Bourdain knew when the party was over and it was time to turn out the lights.

But old Ronan, peeping through the keyhole, he knew something he wasn't going to tell.  What did he know, and when did he know it?

Let me be the first to say.
Posted by cafe selavy at 7:05 AM