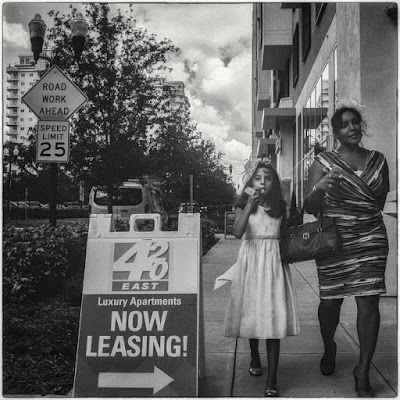 You are kidding me.  You've never used the idiom "Monkey this up"?  Sure you have.  Like, "Say, what are you doing there, monkeying this up?"  Rolls right off the tongue.  Monkey is a noun like, say, Bob or building.  "Bob this up," or "Building this up."  Right?  Add the "ing" to make it a verbal. "Bobbing this up" or "Buildinging this up."  See?  Now you get it.

"He always liked to monkey."

Now, is it making sense to you?  The problem with liberals is that they just don't have a sound grasp of basic grammar.  They are the ones that got us away from sentence diagramming.  To be sure, it had to be a liberal who came up with the idea for emojis.

Still, there is trouble down in Florida.  They have two choices for governor, a socialist or a nazi.  The middle doesn't work in Fla.  Nope.  It is a state of extremes.  Go to church and put your grandmother in a microwave.  It is the Crazy State.  You should watch the local news down there.  None of what they report could be true.  They have to be making that shit up.  But no.  I mean, it's Florida.

I'm predicting that the nazi will win.  And Fire Marshall Bob (aka Rick Scott) will narrowly defeat Bill Nelson which will mean no matter what, republicans will hold the senate.  God in his heaven, etc.

I took today's photo with my Rollieflex a couple weekends ago.  I shot a roll of film through it and haven't had an opportunity to use it since.  But remember I told you I realized that it was a good street camera?  It doesn't seem it would be, but I am thinking it might be the best.  You would think the opposite, but it is really unobtrusive.  I can't wait to have the time to go out with it again.  Scary stuff, though, photographing in the street.  It gets harder and more dangerous all the time.  And with Florida's Stand Your Ground laws, you never know what might happen.  Like I said, you wouldn't believe the local news.

I slept well last night, and I am up at the normal hour.  I feel an inch closer to being human.

I think I'll be O.K. today if somebody doesn't monkey me up.

Damn.  I just realized that my non-U.S. readers (which often outnumber my U.S. readership) might not know what I am referring to.  Here are two links to opposing views on the topic (link) (link).
Posted by cafe selavy at 8:01 AM