It Was the Fear that Got Me, But It Was Beauty Killed the Beast 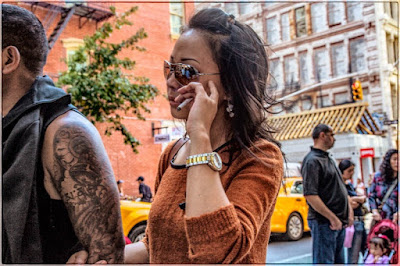 I feel bad all over.  Woke at three with a bad stomach.  Then, alone in bed in my own home, the horor show began again.  I may not go to work.  I have lots of sick days.  I never use them.  I could eat oatmeal and drink teas and sleep.  That would be the sensible thing to do.

It was the fear that got me.

I think about King Kong.  What a misogynist he was.  But even misogynists get lonely.  He was fine until he met Ann Darrow.  After that, his life was never the same.  Ann liked him, but she never loved him, not the way she did Jack Driscoll.  Jack was chivalrous, see, a real swell guy.  There is a lesson to be learned there, of course.  Kong could kick the shit out of Driscoll, but that didn't matter.  Driscoll wasn't bright, and he wasn't really good looking.  He didn't even own a certain je ne c'est quoi.  But Jack was a regular guy, a real Steady Eddie.  When he met Ann, his bachelor days were over.

I wonder how all that turned out?  Though they made a lot of Kong sequels, they never followed Ann and Jack into the future.  Nope.  Kong stole our attention.

All the women want to marry Abel, but they turn their heads and look when Cain walks through the door.

The sun is up, and I have to make a decision.  Staying home is physically appealing, but I don't know that I want to be alone today.  I've already skipped the gym.  Maybe I'll go in for just a little while.

You know what they say.

"It was beauty that killed the beast."