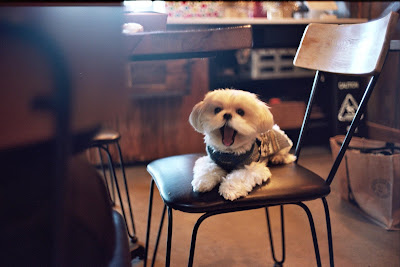 I feel as if I am writing from outer space, out of touch, disconnected, as if this will transmit into a perpetual void of dark and silence.

So it seems.  I've been away for awhile.  The last post I made here was on a Saturday morning.  That afternoon, I went out for a Vespa ride and was run over by an SUV.  I went to the hospital trauma center with seven broken ribs, a collapsed lung, and "a broken shoulder" which consists of many breaks in different bones.  They began workin on me immediately.  They brought in a priest.  I had an extended stay and eventually an operation.  After my release, I had a home nurse and many, many medicines.  I had a staff infection in my blood that required much attention.

I'm not supposed to write about it at this juncture, so that is all I can say.  It has been about two months since my operation and I am still rather compromised.  I don't know what will happen to my shoulder yet--operation or replacement.  I would hope for neither, but even typing this is a chore.

My friends all say that they are glad to have me alive.  I am fortunate, they say.

Ili stayed with me night and day.  I stayed at my mother's after the hospital, sleeping in a Lazy Boy chair.   So after taking care of her for four months, she got the chance to repay me.  I am still here, I think, due to Ili and my mother.

So that is it.  I don't want to talk about any of it.  I am just explaining why I've been away.

I originally chose a picture of a homeless man lying on the sidewalk for this entry, but I changed my mind.  I took this picture in a hipster coffee house with an old Yashica rangefinder camera and color film just last week.  It is happy.  It is fun.

Christmas has caught me unawares.  It is here and I am hardly.  You and I have missed the intersection of the winter solstice and the full moon together.  Such is life, sometimes.  I will try to stay in touch here now, though maybe not as often as I had before, at least for awhile.  But I am back in some broken form.  A gimp's shadow creeping across the grass one winter's solstice cast by the last full moon. 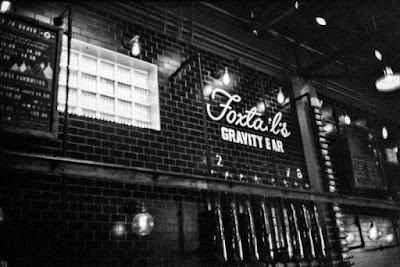