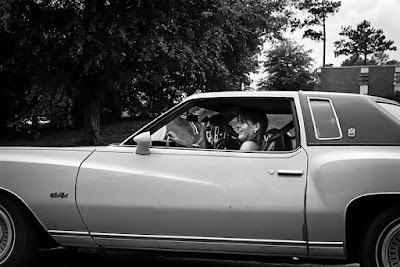 One day between 1974 and 1975, apparently, I walked around with my camera and took pictures of people in their cars.  Why?  I guess I was trying something.  It didn't work, whatever, but I still want to post them because they are old and they are mine.  If you look carefully at the first image, you'll see that the girl in the passenger's seat is photographing me back.  Everyone lThose were different times.

I wonder where that picture of me is now? 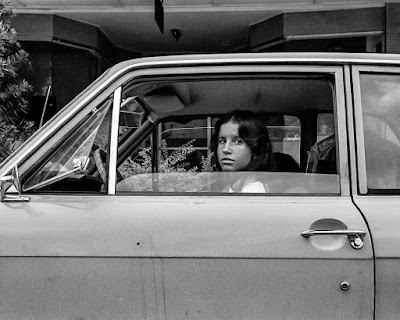 I visited one of the satellite factories a couple days ago where I used to spend two days a week.  People all know I'm leaving the firm, so I got to experience a sort of hero's welcome.  I made a nice impression, I guess.  I think it is because no matter what they were getting chastised for, they could always say, "Yea. . . but C.S.!"  I set the standard for "acceptable" behavior there, I think. 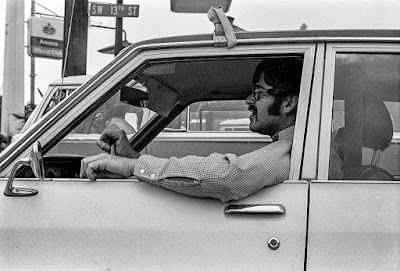 More than one person asked me, "What are you going to do?  Have you made plans?"

"What about your photography?"

"Yea," I told one woman, "I'll make photographs, and I'll have the time to try to get them shown, but, you know, it is making them for me that matters.  None of us knows if our stuff is any good or not, but we think it is and we enjoy making it and we put it up on the refrigerator with pride.  That's sort of it." 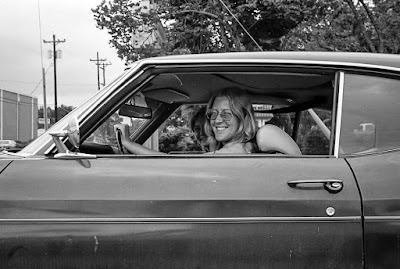 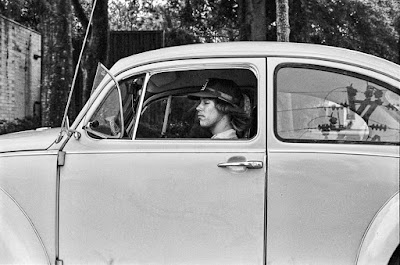 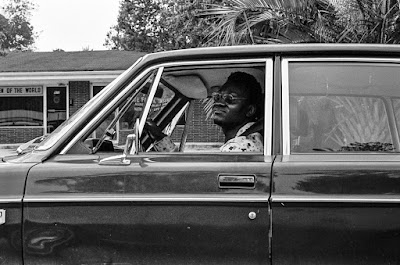 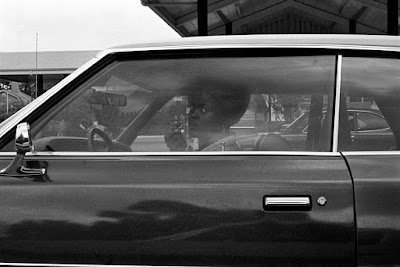 I don't really remember making these photographs.  I know I never showed any of them.  They had no currency.  That's the right word.  They are only interesting now because they are older.  I wonder about the people in these photos now.  What were their lives like?  What happened to them? 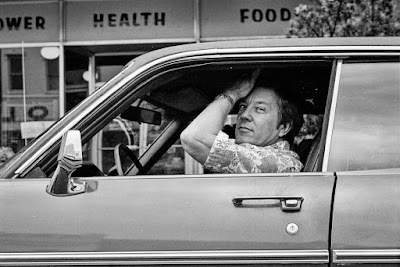 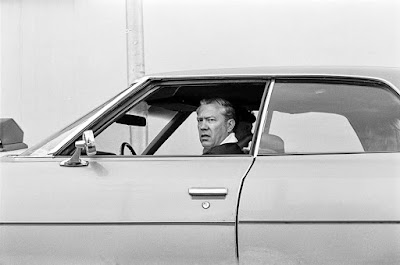 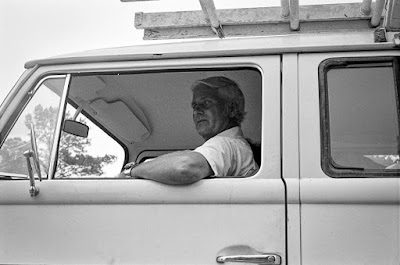 Things don't change so much, though, do they.  The old ones, they don't look so happy.  It must be something programed into the genes.  Maybe we all end up like Grumpy Grandpa Bernie Sanders. 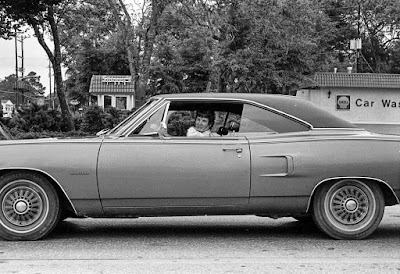 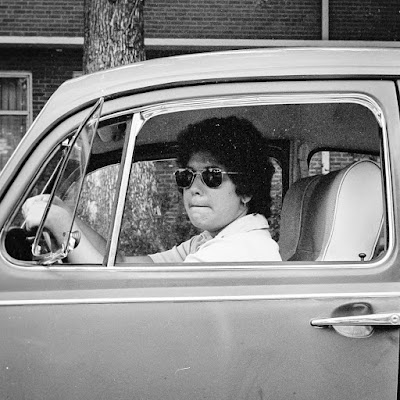 I'm writing this from the hipster coffee house in the middle of the afternoon.  They are playing music that reminds me of my life, that sad, longing, spare, acoustic stuff that has always pulled so hard at my longings and my melancholic heartstrings.  Mandolin Orange, I'm sure.  They just about fuck me up every time.