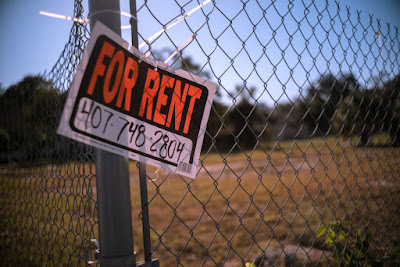 There is a kind of guy you don't see around much unless you run in his circles.  I mean you could.  You probably do.  I live in a neighborhood that has them, but I hardly ever see them myself.  You are going to think this is a put down, but I don't mean it to be.  I just want to bring attention to the thing.

I saw one the other day in a new, enormous house that was just built up the street.  Big and modern.  They are tearing down all the old houses and putting up the big, new things.  I don't dislike them.  They are often nicer than what was there before.  I am amazed at the money, though.  I couldn't afford the electric and lawn maintenance on the places.  But that is not relevant to this post.

The man himself had that business haircut that was inspired by the military, not quite as severe, just a little softer, but sharp and shaped all the same.  And he had the uniform, a polo shirt tucked into a belted pair of khaki shorts, a pair of casual leather shoes worn sock-less.  His movements were quick and aggressive as he moved about his open garage.  "There," I thought, "is a man to be reckoned with.  He doesn't have time to dilly-dally."

Living where I do, I've known them.  Never chummy, just peripherally.  Friends of friends sort of thing.  You don't see them because they don't hang out in public.  They may go into the public, as one must, but only to professional sporting events to which they have season tickets.  They don't eat where you and I eat.  They are members of the racket and the country club.  You will see their wives more often, with friends, wives of that ilk, but the men themselves are out making politics or money.  You can find them with their families at Hilton Head or on Cumberland Island at the Greyfield Inn.

I, my friends, have been a dilly-dallier.  You could often see me in public.  Hell, just a few days ago you could have found me walking the bad streets of this fair city.  I think of these things now.  Everybody else has money.  I don't mean normal money.  Real money.  Meanwhile, all my accounts are running dry.  I'm about to become a ward of the state, more or less.  My house is small, my car is old.

What would it be like to have done otherwise?
Posted by cafe selavy at 6:56 AM