Not Quite an Adventure 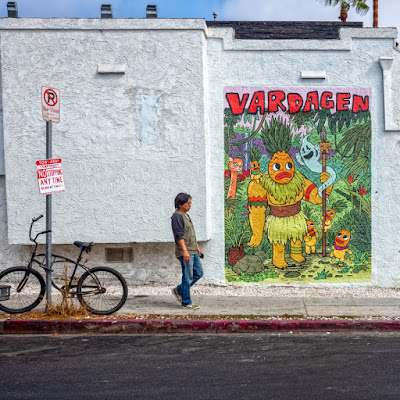 I've really done it.  I've killed the blog.  There are about ten of us coming here now, down from what used to be. . . well, a thousand a month.  There are no holidays to blame, no special events.  I've just whined my way into obscurity.  To think that I can just write or photograph my way out of it is just ludicrous.  Unless I want to do "marginal things." As Beckett so famously said, however, "I can't go on.  I'll go on."  He was a genius, that fellow.  He wrote hideous works, but there was hardly a time when he didn't nail it.

I realize I am on RPT now.  Oh. . . Retired People Time.  The days are long, but I don't do very much.  I do something, but not much.  This morning was cold, so I did not go out.  I worked on the computer most of the morning.  On old photographs.  I'm trying to learn new post-production styles, learning to use new tools.  But the day drew on, and it warmed, and I went to the gym.  Then a shower.  Then a lunch.  And wine.  And then the lethargy that I know could become permanent, so I decided to take my cameras on a tour.

It was highly unsuccessful.  I should say it was unsuccessful in terms of production.  In other ways, though. . . it was a lesson learned.  I didn't want to go.  I should follow my instincts.  There is no end to traffic halts in this town.  No, not town.  In this and the surrounding counties.  It is insane to try to go anywhere unless you have a lot of good music and a flask.  I couldn't wait to get home to have a drink.

Which is exactly what I did.  And am still. 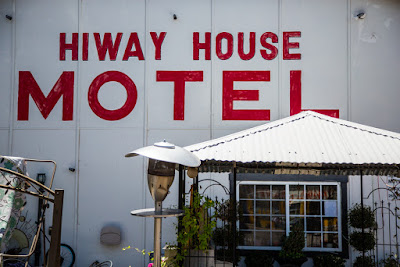 I don't know why I chose to post the first photo, and I am less certain about this one.  It is just that I have been working on photographs that I haven't really looked at for a long time, and I now have a ton of them.  There was no time in the last five years to do any photography.  Now, perhaps, I will begin to progress again.  Maybe.  Though I have my doubts.

It must be awfully cold where you are now because it is cold here.  The heater keeps running and I worry about my little feral cat, though she is so fat now that I don't think she will have any trouble keeping warm.  If it were freezing, which it is almost, I would put out a little heater for her.  I swear I would.  But god knows what sort of animals I might attract.  It could be like Noah's Arc in the morning.  I know she will be fine.

I think I have two photos from today's travels.  Maybe.  But they don't have to be great for me to show them here.  I am pretty certain they will be coming. 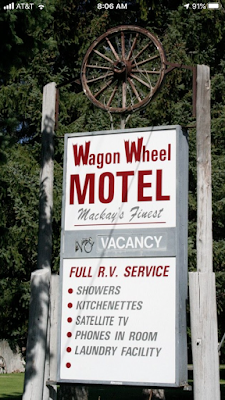 When I said I'd be staying at "The Wagon Wheel," I thought I'd made that stuff up, but he had stayed in one in Idaho.  Hell fire, there is a whole lot of things to get out and see.

I have no hope of bringing back readers and viewers, really.  But I'll try not to whine so much any more.  Actually--fuck anybody who doesn't appreciate and understand.