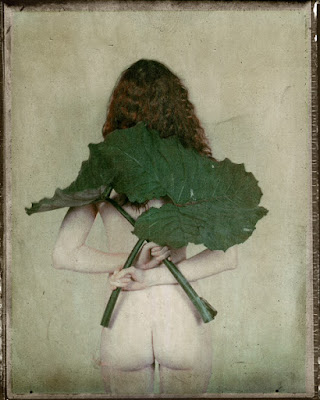 O.K., O.K., I didn't burn any more prints today.  I am ready, but since there are people who want them, I was looking for flat art boxes to send them in.  I couldn't find them.  I went all over town to Office Depot, FedEx, and UPS trying to find boxes large enough to ship them flat.  No luck.  It is not something they have in stock.  But I tried.  I tried not to burn them.

When I took my walk today after my morning exercises, I came back via the Boulevard.  It was still closed off to traffic.  There were people overflowing the sidewalks into the streets.  The Farmer's Market was open.  It was in a bigger field so they could spread out, but it was there within view of the people eating their breakfasts in the street at tables served by maskless waitresses near passersby.  I was freaked.

I wore my Covid mask for the first time today.  It was made for me by one of my people at the factory.  She is a hippie kind of girl, and she made me a beautiful, colorful mask.  I put it on when I went to the hardware store to get a.c. filters and 6-6-6 fertilizer for my mother.  And local honey, too. I even got toilet paper.  It is a crackerjack store, it is.

I took my mother groceries, flowers, and a big bag of 6-6-6 yesterday afternoon, along with a couple beers.  We sat outside in the breezy late afternoon.  It is what we do.  We talk to one another and to the neighbors as they pass by on their walks.  It is like olden days.

Afterwards, I came home to cook another meal for one.  The cats were waiting as they are each day for me to come and feed them.  They are not hungry, really.  They nibble at the food, but they are definitely not ravenous.  It was nice outside, so I ate my dinner on the deck alone with the cats, and afterwards, I poured myself a drink.  A man I had never seen before walked up into my driveway and said something.  I thought he said, "Hi, Tom," but I wasn't sure, so I waved back and said hello.  As he walked further up the driveway, he asked, "You're Tom Nowicki, right?"

He was speaking of an actor who lives here in my own hometown. 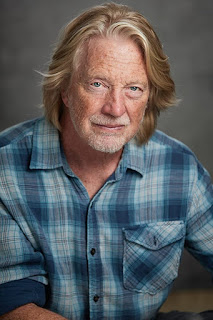 Tom is a great guy.  He once asked me to work with him on a film he was making.  I met with him and the director of the film a couple times, but I decided not to work on the project.  Q, however, did.  It was a long time ago, back when Q was just a boy.

I guess at a certain age, all people begin to look the same if the hair is similar.  I feel sorry for Tom that the man thought I was him, but the fellow was older than I and probably couldn't see very well in the fading light.

Turned out, he lives just at the end of my street.  I know the house.  Maybe I've seen him out in the yard before, but we've never met.  He was a curious fellow.  He said he hadn't had a drink since May somethingth of 1977.  He had never married.  Had always lived alone.  He stood in my driveway and chatted for about forty-five minutes until I stood up and said that it was nice to meet him.

It is a drizzly Mother's Day here.  I have already given my mother her presents, but I need to send an e-card now.  Then call.  I'll go over this afternoon and have a Mother's Day drink.

The Boulevard is open to everything but vehicles.  We have seemingly defeated the virus.

My mother and I continue to live in olden times.
Posted by cafe selavy at 9:11 AM