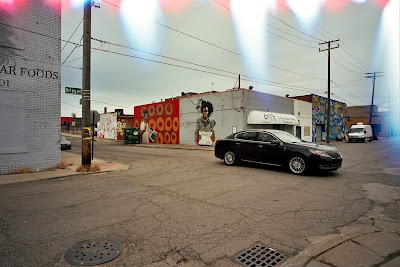 Activism is where postmodernism and deconstruction meet a dead end.  Activism requires meaning, not free-play.  Ideology requires definition.  It works from assumptions.  Now is the time to deconstruct the opposition's beliefs, not your own.

Read that however you will.  All this has happened before.  Remember how it turned out?

Just be careful, I say.  Don't let the morons have the mic.  In every crowd and assembly I see, a few people speak and the rest listen and cheer.  Leaders and followers.  The same old paradigm with new voices.  Not everyone gets a microphone except on social media, but getting to speak doesn't mean anyone is listening.

Some do not wish to speak.  They are not good at it, they are shy.  They are only there to swell the crowd.

These are emotional times.  Emotions rule.  Have you ever made decisions based on emotion?

I've met some of the Chicago 7.  If you are not savvy, there were riots in Chicago in '68.  These became the icons of that event.  They stood for an ideal.  We "all" believed in it.

We are all "grotesques."  Out of all the "truths," we choose one or two to call our own.  They are beautiful but incomplete and in some beautiful way, we are transformed by them. . . and deformed.

"We hold these truths to be self-evident."

What was it that Marx said?

Have they read the Bible?  How does it turn out?

I drank lot of tea yesterday.  I did some breathing.  Baby steps.  When I was racing sailboats with a crew including Olympians, I was told, "Quiet your mind.  When the sails are flapping and waves are crashing and everything seems chaotic, keep you mind quiet."

There are a lot of slogans, a lot of shouting, flash bang, gas, and rubber bullets.  Real bullets, too.

After I wrote this, I went back to bed.  When I got up and turned on the computer, I found this.  Just saying. 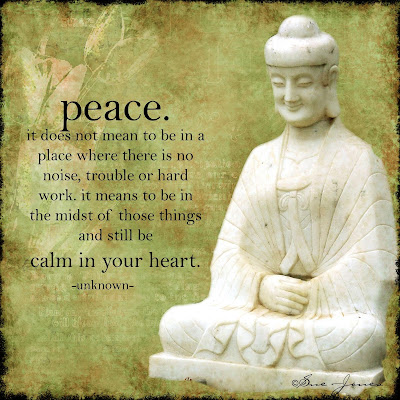