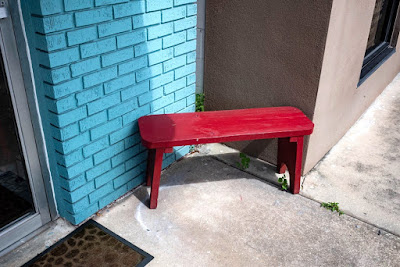 The washing machine repairman (yes, he was male) came yesterday afternoon.  I paid $98 to have him tell me it would cost almost as much as a new washing machine to repair this one.  I had suspected that, but I didn't think I had any options since the company that makes my machine is in Covid-out-of-stock mode.  When he told me the repair would be $364, I suddenly felt more options.  I asked him what was wrong with the machine, and he said the drain pump needed to be replaced.  I asked him if the chassis needed to be removed to get to it, and he said no, that you could reach it from the bottom once you laid the machine on its back.  It was easy to get to, he said, three screws and on hose.  I will look up the price of the pump online today.  I will also go to a couple stores to look for a new washer that will look o.k. with my dryer.  Right now, I have a matching set.

Why is it such a priority to bring back professional sports during a pandemic?  Oh, yea. . . those leagues are worth billions of dollars.  They are like big-time pushers.  All those fat boys and wannabe athletes need to plunk down their money for a fix.  I guess.  I have always thought it was weird that they try to make athletes into heroes.  They are, by and large, knuckleheads.  That is being born out in the attempt to reopen leagues.  Those boys (and we are talking about boy sports) can't stay home and follow the rules.  They act like privileged little shits, going to parties and sneaking out to go to strip clubs and, in doing so, are picking up the virus and spreading it around.  What do you expect?  We've been feeding them a steady diet of shit and money their entire lives.

But I guess they can throw better than Anthony Fauci.  Apparently he spent too much time in class.

The tropics have gone gray.  The skies will be cloudy all the live-long day for awhile now.  One storm will be followed by the next one, and the next one.  The Weather Channel casts odious predictions of what could happen, of what might be, in dramatic fashion.  Reporters stand in raincoats as the wind blows sideways.

"Bob, if we can pan the camera over this way. . . you can see how the water levels have risen.  Those steps are not usually underwater.  If the wind gets any stronger, we could see a tidal push. . . ."

"Jesus, come look at this, honey.  We'd better get some disaster supplies.  It seems like we are in for it this time."

For days, sometimes weeks, you watch the spaghetti lines predict where the storm is headed, always hoping it does not head toward you.  This year, nerves already frayed, could be torn apart completely. 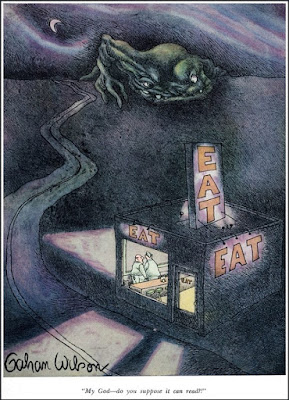 Photography: writing with light.  I will need to shift gears.  There will be no shadows.  This dull light will need enhancing.
Posted by cafe selavy at 9:02 AM