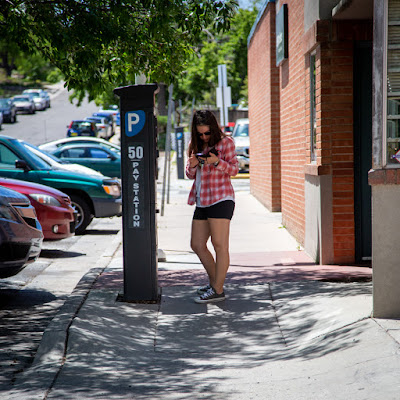 I forgot to mention that last night was the full moon.  I didn't forget, actually.  I thought it occurred on Sunday, which it did, just after midnight on Saturday.  Depending on your source, you would find it listed for either night.

Those bits of information came to me after returning home from my mother's house where we had the traditional hotdog, watermelon, and beer.  I recounted many of my crazy solo travel adventures for her.  What a life I've led.

Then I came home to a dinner alone.

Bored, with many symptoms of depression, I decided to watch one of the movies I've queued in my Amazon account.  I chose "Sunshine Hotel."  What a mistake.  It was morbidly fascinating, but terribly disturbing.  I don't recommend watching it right now.  It is about the last flop house in the Bowery.  I watched "On the Bowery," the 1957 docudrama about this same neighborhood some time ago.  Same people, same situations in "Sunshine Hotel."  It is unbelievable that many of the residents have lived in 6x4 foot cages for fifteen or twenty years.  It is terrifying.

I had nightmares, of course, and finally had to get up in the dark to staunch them.  But I have been unable to shake it.  The nightmare continues

No, I can't recommend that you watch it.  It is just too powerful.

I don't like the trajectory I am on.  I can't be a tough guy any longer.  There comes a point when you know the next blow will be the one that undoes you.  You don't want to sit and wait for it, but what else is there to do?

I wasn't going to write today.  I shouldn't.  But, as the song goes, there is nothing that competes with habit.
Posted by cafe selavy at 7:31 AM