Never the Twain Shall Meet 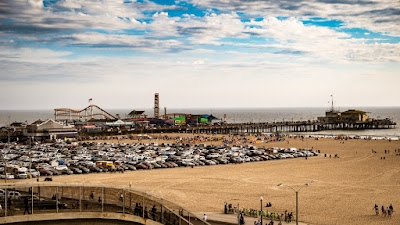 Yesterday was one of those days when, if times were normal, I would have gone to brunch and gotten a spicy breakfast and a large supreme Bloody Mary or two.  My body was shot, and that is exactly what was called for.  I tried to go take pictures in the morning, took my Hasselblad and a big bag to another part of town, parked the car, and set out on my way.  But within a few blocks, I was limping.  My calf has still not healed.  It was a scorcher, too.  The pain and the heat and the humidity had me sweating and trembling.  I tried, but I was a mess.  I gave up, limped back to the car, and went home.

Opened a beer and made a Michelada.  Read a bit.  Made another.  Took a nap.  Made dinner for my mother and took it over to eat with her.  Drank wine.  Came home and opened the scotch.  Sat down on the deep leather couch in the t.v. room.  Watched more "Californication."

Hank Moody.  That is the main character's name.  Hank Moody.  Two years ago, I was in L.A.  Stayed in the opening sequence of that show, i.e., Venice Beach.  I took photographs of many of the same places.  Every morning, I woke up to that.  I could still pretend to be that misfit character then.  I realized that last night, realized that that was the last place where I was whole.  When I came home, my little scooter and I were totaled.  The scooter didn't make it.  I've been trying to recover ever since. 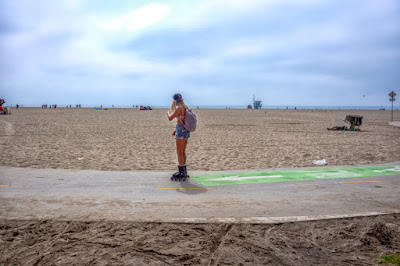 The world was a different place even two years ago.  It is impossible to remember what the world was like then.  We look at everything through different lenses now.  We are wearing a new prescription. 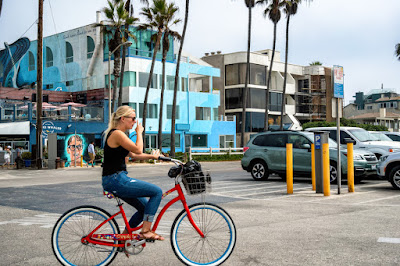 I have to take those glasses off to watch the show.  Nothing will focus with them on.  You need the old pair you wore back then.  They work until you look away from the t.v.  Then you must put on your new pair again. 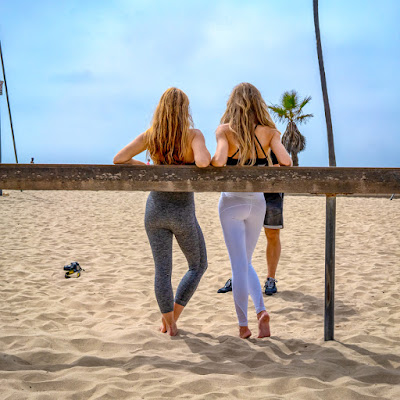 What would happen, I wondered, if you pretended to be Hank Moody now?  You'd end up in jail, I suppose, or worse.  Perhaps, I thought, it is better that I can no longer pretend that.  Perhaps it is better to stay in your house and away from others, better to avoid the chaos and madness of living "in the world" and "of the world," better to withdraw and isolate.

I get texts from my old colleagues asking how I am doing.  My answer is boilerplate: "As well as any other old shut-in."  And it is true.  I am.

Biden's lead over Trump in the polls has shrunk dramatically to the four percent margin for error.  I don't want to say I told you so, but. . . .  I can't see that it is Biden's fault, really.  It is the patchwork makeup of his support.  Everyone has demands.  Everyone has an agenda.  CNN and MSNBC are driving any moderates to the right with their appalling lack of objectivity.  Every night they deliver the same predigested pap.  Ari Melber and Rachel Maddow have become pimps for "the cause."  Maybe they think they are countering Fox News, but they are not.  They have joined them.  In being "inclusive" they have excluded many.  There is revolution going on, but the Armies of the Night are not coalesced.  They are balkanized states with differing agendas.  I'm not sure the glue can hold them together.  They squabble.  They fight.  They terrorize.  As comprehensive as they claim to be, they alienate.  You are either on that bus or you are off.  They are giving no free rides.

You'll never be able to focus the world with those old glasses again.  Even if you like the frames, you will have to replace the lenses.  But maybe you should keep them as they are so that you can read the old books and watch the old movies.  You won't be able to do that with the new pair.  There has been a rupture.  There is "then," and there is "now."  And never the twain shall meet. 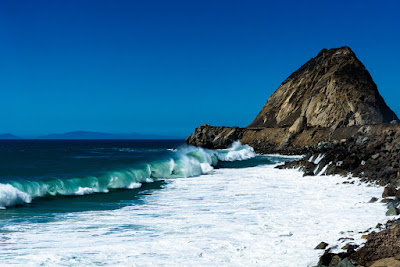