Sometimes You Just Do the Wrong Thing 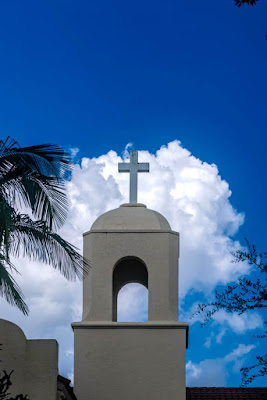 I watched the first episode of "Californication" last night.  I've seen the series before, but I just thought I'd watch the first one again.  The first season of the series was on the edge.  Each following season pulled back from that edge a little bit more until it was finally back on safe ground.  Buy the end of season seven (or however many seasons there were), it had become something of "The Waltons."

No one would entertain those scripts today.  Thirteen years ago, the world was a radically different place.  I enjoyed watching the show again last night, but I made sure the blinds were drawn so that nobody could see me doing it.  It is not something you want to do in front of your friends.

To wit:  Trump.  The Times had an article about the "silent majority," those voters who will not come out in public and say they will vote for Trump, but who will.  Most of us who are not morally corrupt or QAnon nuts or just diehard ignorant wouldn't feel "safe" saying we were voting for Trump around our friends.  Everyone knows that Trump is dumb, ignorant, and, perhaps, senile.  He is undereducated and has tremendously bad manners.  He is a corrupt and morally bankrupt person.  Many of us even believe (or hope) that he screws his own daughter.  All of that.  Everyone, even his supporters, knows and admits.  The worst of us enjoy it.  There will be no changing that.  Apparently that is about 40% of the population.  Trump already has those voters tied up.

But then there are the others, people who deplore all of that.  And many of them will vote against Trump.  But there are those, the quiet ones, who support social change but who do not want it too quickly and not very close to them, those who think Black Lives Matter but still fear the corner boy, who enjoy Nat "King" Cole and Billie Holliday but don't want to live next door to Snoop, those who support homosexuals and trannies but think that sometimes identity politics goes too far.  They are not sure about reparations, and something in the way the Proud Boys are not ashamed of Western Civilization and are weary of the "apology culture" does appeal to them.  Even wimpy men, what Camille Paglia called "Betty Crocker husbands," imagine they are James Bond once in awhile.

These are the people who are in play for Trump.  CNN and MSNBC have had their effect, but now, I fear, they are having the opposite.  Like 2016, they are already doing the victory dance though they are only at the twenty yard line.  I virulently dislike Trump, but CNN and MSNBC have gotten idiotic in their presentation.  What they promote. . . well, sometimes it is beyond people's ability to vote against their own interests.

What interests?  Of whom do I speak?

Middle class people who work in environments where they strive to get ahead, people who may have already worked their ways up the ladder a bit but who wish to climb higher, people who believe they've worked hard for what they have and don't want to be displaced by somebody else.

We all star in our own movies.  Don't tell us our needs are going to be displace by someone else's.

"This is MY movie, goddammit.  I've put a lot of effort into it.  I'm the hero.  We're going to see this through 'til the end."

You are not allowed to enjoy "Californication" now.  When you watch it, you know it is wrong, but you were socialized in the past, and some of those values. . . you know. . . I mean. . . sure, it was always wrong, no doubt, but. . . I'm just going to watch one more episode.  Let me check to make sure I locked the door. 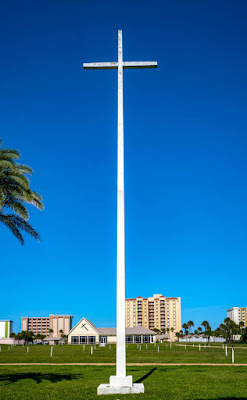