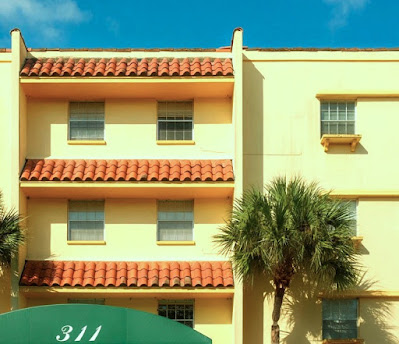 Jesus.  I ate part of a gummy last night.  I don't know why I do it.  I just needed the edge taken off a bit, and since I'm not drinking, there were few options.  But the edge needed smoothing.  For some reason, sitting in my underwear on a cushion alone in my house meditating just isn't appealing to me the way it should.  I've lost all purity, I guess.  I've even lost corruption.  All I have is weeding and Kombucha.  Some nights, it feels like my nerves are being pulled across a cheese grater.

But my days alone may be coming to an end.  The other day, I got this email.

I got excited and sent this around to many of my friends.  They, like I, took it as a joke.  She wants to make the sexy time, they said.  Are you sure she has "the vagine"?  They urged me to respond.
Boy were they wrong!  The email is legit.  After I wrote her back, she sent me a more detailed description of her and her life, and she sent me a number of photographs.  She is beautiful!  And she is going to come visit me in the United States.  I've sent the money for the plane ticket.  For some reason that I don't understand, it had to be purchased in Russia.  And boy. . . airline tickets from Russia are EXPENSIVE!  I couldn't believe how much.  But she said that if she gets to stay in the U.S. and A. she will get a job and pay me back.  She said she would let me know when she will get here when she is able to purchase the ticket.  There is a LOT of red tape to go through, she says.  It isn't easy.  I will have to be patient, but boy is it hard.  I can't wait until she gets here.

Apparently, I no longer exist.  I have felt that way for months, but now it is confirmed.

Twice yesterday, I pulled out into traffic in front of cars I didn't see coming.  Twice!!  Should I not be driving?  I am blaming it on isolation, of not having enough visual stimulation.  One of my friends got confused on the gas and brake and ran into a pole in parking lot, not once, but twice.  Jesus.  A generation of aging drug addicts is a dangerous thing.

I got up late and still buzzy, so this is silly and mercifully brief.  I have a day of exciting things ahead of me--exercising, weeding, planting. . . etc.  What's that fucking buzzing?  Do you hear it?  That hum?