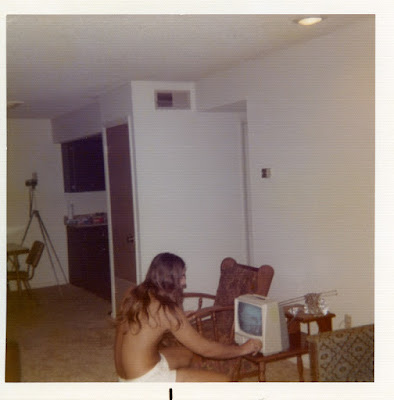 I've been up since four.  The coffee pot has been drunk and it is still pitch dark outside.  I've read the papers.  Everything is yesterday's news.  I want an appropriate photograph for today's post, but I have searched and not been able to find one.  What would be "appropriate," anyway.

History is full of such things, right or wrong.  There seems to be a human impulse.

Biden will assume the presidency soon.  I don't envy him.  He will certainly not be able to do what he hopes to do.  I voted for him, but I don't agree with half of what he intends and will feel free to disagree, probably to the dissatisfaction of my friends.  I guess I'm used to it.  I piss people off all the time, anyway. I don't agree with most things if I think about them for any time at all.  I always find a bad assumption or some other fly in the ointment.  And I am really allergic to "groups."  As Grouch Marx said, I refuse to join a club that would have me as a member.  Although I've done some pretty radical things, I've always managed to piss off the majority of the people whose side I was on.

What does that make me?

In a little while I am scheduled for the first of my Covid vaccinations.  Some of my pals have already gone.  They say the setup is pretty efficient.  You don't even have to get out of your car.

I take my mother tomorrow.  In a couple weeks, we will entertain one another with impunity.  The year of sitting outside will be done.  In a month or so, she will be able to return to the gym.  She will be able to go to church.  She will meet people for coffee at McDonalds or wherever.  She is excited.

The vaccine, I'm afraid, will not cure what is wrong with me.  My troubles are much deeper than that.  But it is something, and I must take advantage of it.

I thought I had something to say this morning, but I don't.  I am simply overwhelmed.