The Romantic and The Rogue 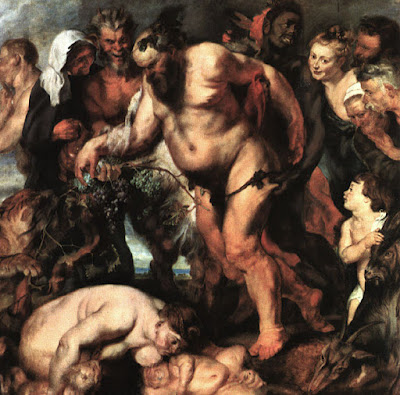