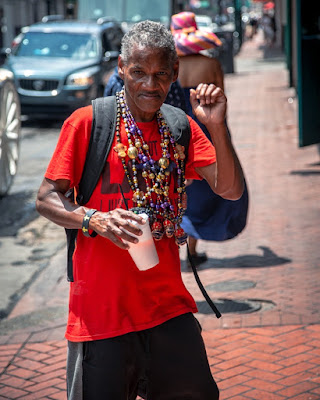 Wow!  Yesterday was big.  I should have realized that in the morning and should have written about it.  It wasn't until later in the day, though, that someone reminded me.

When I was the straw boss at the factory, if I noticed it, I would shout out to my secretary, "It's 4:20," which meant we should pack up and sneak out of the building without anyone seeing us. We would silently shut our office doors and tiptoe down the hallway, giggling once we were outside.

I was a popular boss.

My art/travel friend has put solar panels on his roof.  He got his first monthly bill since they have been functioning.  He paid something like two dollars.  For real?  I didn't think they would be so effective.  Just a bit more sun or a little less use and the energy company would have been paying him.  Amazing.  It seems to me that every neighborhood should have a field of solar panels big enough to power everything in its grid.  Wouldn't that be something.  A couple fewer houses probably in a development.  It would be amazing.

I had a note from an old flame last night.  I never hear from her, but she says when she wonders what I am up to, she comes to the blog.  I warned her not to believe everything she reads, of course.  I have many secrets and a much fuller life than what is here.  Of course, she said.  I know you are a liar.

O.K.  I'm not writing about the George Floyd thing.  I'm trying not to.  Chauvin got the verdict he deserved.  If you need to hear more about it, just turn on t.v.

I will bury myself in books today.  I'm finishing up one novel and will then turn to Proust.  I need to get away from the world around me for awhile.