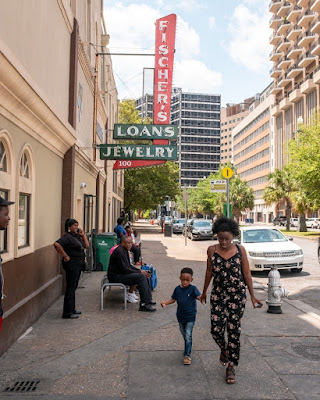 Remember the little guy in "Blade Runner" who lived alone with Methuselah Syndrome and made genetically engineered toys for friends?  That is what I am feeling now.  Let's call it the J.F. Sebastian Syndrome.  That's good.  I like that.

The days rush by, the hours.  There is a short eternity from sunrise to sunset.  Long days speed by.  I spent yesterday trying to organize digital files on two hard drives.  Inane work.  I try to organize chronologically, but that isn't always helpful.  I name folders, move files, but there is so much that is random.  I have kept so many things, recorded so much.  It is overwhelming.  And still. . . there is not enough.

Could I just throw it all away?  Would I even miss it?  Laws of Thermodynamics don't seem to apply.  I feel I am creating mass, weighing down the world.

I should join a troupe of acrobats, a group of traveling dancers.  I could play the harlequin.  There would be only the performance, no record. 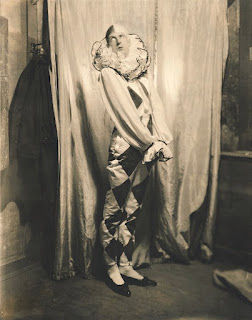