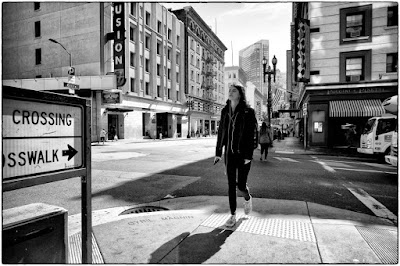 This is my eighth day without my car.  I took it into the shop last Tuesday so they could work on it bright and early Wednesday morning.  They looked at the car on Thursday and worked on it Friday.  They didn't fix it.  Closed Saturday and Sunday, they didn't even bother to call me yesterday.  I liked these guys at first, but using after market fixers for anything, you always run a risk.  Dealers are more expensive, yes, but maybe not so much in the long run.

I don't know.  The world is plagued with shysters and half-assed repairmen.  People, I mean.  Repairpeople.

The real problem is money.  I should just buy a new car, damn the cost, and have it serviced at the dealership until the warrantee is about to run out and then trade it on a new car like anyone with a lot of money does.

But you know, I'm a hillbilly.  Baling wire and electrical tape.

I have a feeling that the "repair" shop isn't going to be able to fix my car.  I will have to "deal" with that today.  There are many "things" around the house that need "dealing" with as well.

It is easy to simply sit and watch things fall apart the way they do, first in such slow motion, eventually crumbling with great velocity.

HOWEVER--there is a bit of news.  I've been invited to a party on Saturday night.  The fellow throwing it was one of the three friends of Brando's who paid thousands of dollars for a safari trip to Tanzania that never happened.  All three of us will be there.  The fellow usually throws a party the Saturday night of the town's big Art Festival, but that has been cancelled two years in a row, so he is throwing the party anyway now that most of us have been vaccinated against Covid.  The party will have a wonderful jazz band in his beautifully sculpted back yard.  That is to say, as usual, it will be out of doors.

Still, I'm nervous.  Have I become a germaphobe?  Maybe.  But as I have not been around people for over a year now, I am not sure I will know how to act.  I will have to put on something other than my loungewear.  And it is at night.  Holy smokes.  I haven't been out at night for a very long time.

A radical departure.  Perhaps this will be the beginning of something.