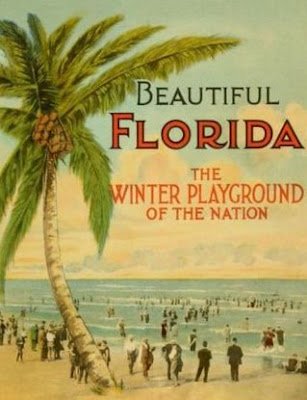 I made it out of the house yesterday as almost promised.  I took my film cameras out and finished every roll walking for miles amidst the flotsam and jetsam along the dirty highway that serves as a central artery in our fair city.  I just snapped away.  Who knows?  There might be something interesting there.  I doubt it, but the exercise brought me back to the fact that the only way to take pictures is to go out with your cameras and try to see something.  I saw many things, not all of them photographable.  Photography and exploring go hand in hand.  How often have you driven by a place and thought, "I should come back and take a picture"?  Of course, you never go back, or if you do, you wonder why.  If you see something, it won't be there when you go back, or if it is, it won't inspire the same wonder.  That is not a dictum, though, just a general observation.  I mean, the Grand Canyon or Arches National Monument will still be there and will still be magnificent surely.  But. . . you know what I mean--in general.