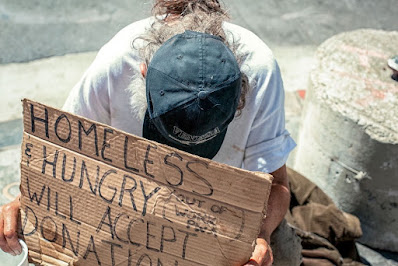 WARNING: Today's post is bound to be a mishmash of unrelated things.  My ideas are not cohesive nor connected in any way.  I will, however, endeavor to make them seem otherwise by the end of the post.  God knows that sometimes that is my better talent.

Stop me if you have heard this one before, but. . . I STILL do not understand how electric cars save energy?  I understand that the engine in the car is more efficient than a gasoline exploder.  I get that.  BUT--where is the electricity coming from?  If it is from wind power and solar panels or even nuclear generators, I get it.  But that is not how most of our electrical energy is produced.  So. . . first we burn fuel, then we transfer it through thousands of miles of electrical cables (energy lost), and then we add onto that fuel cost the running of the environmentally very unfriendly battery.  And we still don't know what the average lifespan of an electric car will be.  Making a car takes a ton of energy, digging the ore, smelting, dye castings, etc.

I'm just waiting for someone to explain it to me.

No segue.  Many, many years ago, one of the talk shows--either Letterman or Leno--sent a "correspondent" into the street to ask people what famous person people tell them they look like.  It was pretty good.  The first ones really did look much like the famous people they mentioned.  As it went along, however, you wouldn't have known until they said it, then you could kind of see they looked like that celebrity if they'd gone through Chernobyl.  The last guy, however, was Black, so when he said, "Elvis," it was shocking for a second, but then you realized he DID look like Elvis, only Black.

We've all been told that we look like someone famous.  The trouble is, it changes over time.  I have a "friend" who looked just like William Hurt when both of them were young.  Over time, though, William Hurt's looks changed considerably.  I saw my "friend" the other day.  Hadn't seen him for many years.  I was shocked to see he still was the spitting image of the young William Hurt.  I mean, time had been better to him than to Hurt.

When I was in high school, women used to tell me I looked like Dustin Hoffman in "The Graduate."  I knew what they were saying.  But mid-life, strangers would approach me and say, "You look just like Howard Stern."  Pissed me off.  But as time went on, it got even worse.  When people ask me now, "Do you know who you look like?" I stop them right there.

So, a kinda/sorta segue.  It has to do with what we think in our private eye we look like.  My view. 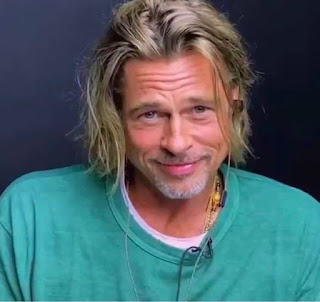 To people on the street, however, I look like this. 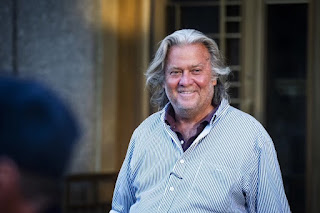 The trouble with not drinking is manifold, but the REAL problem is that it is incrementally effective.  I mean, I think I lost a pound this past week.  Maybe--just maybe--two.  So, it works.  It just doesn't work quickly enough.  There could be a long, cold slog toward becoming something other than borderline obese, but. . . really?  At what cost?

Brad Pitt had a drinking problem, but he didn't look like Bannon.  God just likes some of us and shits on the rest.

But if they had approached Bannon in the street and asked him what famous person people told him he looked like. . . .

I went to the Cafe Strange and got a coffee yesterday afternoon.  I stood in a line of two for twenty minutes while the dildo behind the counter chatted with some friends while she made them drinks.  Everyone in the place looked to be on the same soporific drug, obviously unhappy, painfully moving through life's quandaries. . . unwilling to work.  That's what the girl behind the counter told me, anyway.  They are short staffed because, like every other business, they can't get any help.  Meanwhile, though, every major street corner teems with beggars.  My own hometown is beginning to look like San Francisco at night.  The Boulevard now has its resident homeless nut jobs.

The local news has been all about affordable housing.  People can't afford the rent that keeps going up, they say, let alone the thousands of dollars in up front fees one must pay to get into a place.  Apartment complexes, meanwhile, have run out of parking spaces because so many people are sharing a single apartment, three or four in a one bedroom dive.

What to do?  Apparently all of this is attracting people because the next story they report is that 250,000 new residents moved into town this past year.  And I have to wonder. . . is it for the parking?  Are they all rich?  Or do they move here because the rent is so high?  Apparently, they have not come here to work as there are staffing shortages everywhere.

Your homework is to come up with a solution.  Come on, you little commies, tell me what you would do.

"It's coming. We just leased more of the Gulf to the big oil companies.  You know. . . so we can cut our carbon footprint."

So. . . being a little miffed when after the long wait I finally got a cup of cold coffee, I texted my friends:

"I think Texas just included "Woke" as a box you can check for both "Race" and "Gender."

Sometimes, though, some of my friends miss the nuances.  I need to leave most of them alone.  They still believe in electric cars.

Well. . . there you go, right?  I've just tied it all together, made this a largely cohesive post.

All it takes is a certain amount of talent and a bit of genius.

Addendum:  I just had to tie it all together with this.