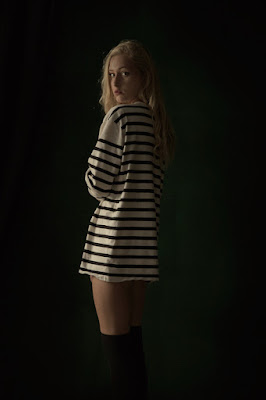 Boyoboy--I need to start drinking tea or elixirs of some sort at night rather than whiskey.  And I do, sometimes.  I did last night.  I switched, anyway, from whiskey to chai (which led to the unfortunate circumstance of not having enough whole milk for my coffee this morning).  I thought it would be prudent.  I made a big pot of it that lasted through a several big mugs.  I may have switched too late, though.  I can't remember.  All I have this morning is the evidence. 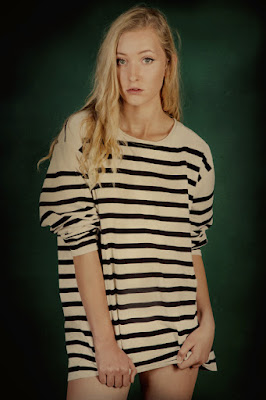