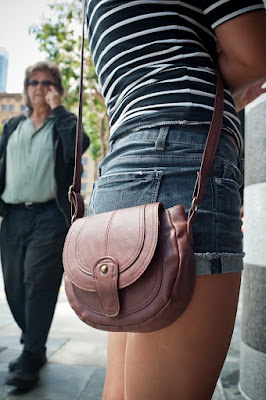 Living is pretending.  We live "as if."  There is no way around that, yet still we deny it.  Ultimately, though, we are mere replicants with a built in shelf life.  We know this, but sadly we endure until that moment when, like Roy Batty, we cry. . . "I want more life, fucker!"

Memories.  We are made of memories.  And like a replicant, the farther we go, the more those memories morph until finally they are more false than true.

And thus, I will spin my Olympic impressions and tales.  Once, on a birthday weekend in a seaside hotel after a facial, a massage, dinner and drinks, I drunkenly attempted a triple camel.  Having just completed a double, I felt certain I could push it further.  Bruised ribs and a broken chair testified to my unsuccessful attempt.

I'm guessing that was the last Winter Olympics.  And it was my last attempt at the triple camel.

You see?  That is how memories go.  They are famously unreliable.

Now that I've abandoned the news, it seems more people than ever are watching.  They are worried about Poland.  No. . I mean Bulgaria.  Nope.  That's not right.  The Ukraine.  Yes.  Conservatives opine that Putin is pushing because Biden is a wimp.  I look at them in amazement.

"What would you do?"

They don't seem to have an answer.  The U.S. can't bully Russia or China any more.  We all have enough nukes to destroy the planet.  So what do you do?  Sanctions?  Whoa!  There you go.  Russia and China are ready and willing to expand.  Has anyone read their history books?  Not so much any more.  They don't really teach it in schools now.  According to conservatives, all we teach is identity politics and social theory.  It may be true.  Americans aren't very good at math and our computer whiz kids are all about making social media bucks.

I am not really the person to ask about this sort of thing (and I know you didn't), but I'd guess we're fucked.

Remember the old days?  The fun ones?  The good ones?

Prepare for the new Covid.  It's the worst of the old Covids, faster spreading, able to evade most of our known vaccines and treatments.

Obviously, I had no real topic today, no narrative, no nothing.  I'm back to catty opining, dull and desultory.  But I reread yesterday's post.  Man. . . that was good.  Remember?  Remember when. . . .

I slept poorly and got up early.  Maybe tomorrow, you know. . . .  Hell.  Friday just caught me by surprise.