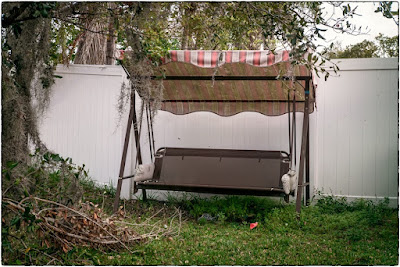 This may be the best photograph I've ever taken.  I really like it.  I just saw it while going through some old hard drive files.  It is over four years old.  It was just sitting in the file, never processed.  I processed it for the first time yesterday.  Why I passed it by back then, I can't say.  Maybe I've changed.  Maybe I just didn't look at it.

So. . . here's a story.  I lay out by the pool at the Y on Tuesday after my workout.  It was a beautiful day, then some jerk wad lay down with his phone playing some conservative jerky boy radio show.  I listened for awhile.  It was the usual—running down the president with hyper generalities and  a few references to “everybody” and “everything.”  You know—"he said he was gonna do all this stuff and then nothing gets done.  He’s an idiot and a career politician and has never had an original idea. . . . "  After awhile, I got up and said to the fellow he should put his earphones on.  He was a dick, so I threw his phone in the pool.  I Will Smithed the motherfucker.

Just a story.  Everything is true except me throwing his phone in the pool.  I thought about it for a while, though.

I have another story, too.  I just can't remember it.

That's the way it goes, I guess.  No stories, no memory.  Only in my dreams do I remember but only in bizarre and fanciful ways.  And almost always about women from the past.  Not Marie Antoinette.  Not that far back.  Though I do like to drink from coupe glasses.

If I were any good, I'd be dreaming of women from my future.  Wouldn't that be something?

O.K.  I've had a billion texts while I've been writing.  I'll just leave on an up note.  I have much to look forward to today.  After the gym, I'm meeting my travel/art buddy for lunch.  He is going to give me a book he just finished which he enjoyed very much.  It's about a fellow's bike journey through North, Central, and South America ending in Chile.  Lots of pictures to seed my imagination.  We were both "there" many decades ago.  We will eat at my favorite Spanish restaurant and have adult beverages, and when I get home, I will have a new shirt delivered by Amazon, a hippie linen Indian thing that probably won't fit even though I ordered Triple Extra Large.  But it might, and if it does, I will wear them with my Japanese pants.  And if that all works, who knows?  I may buy those Hirohito glasses, too.