We'll Let the Attorneys Figure It Out 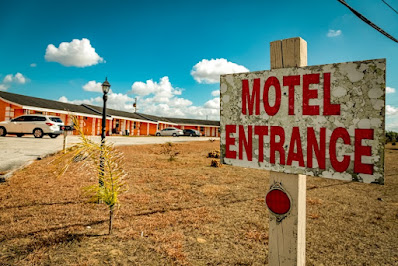 Zelinsky wants the western nations to declare a "no fly zone" over the Ukraine.  Western nations are "afraid" that such an action will expand the conflict.

My takeaway from this is that the west is afraid.  Period.  Don't piss off Putin.  You don't know what he might do.

The Ukraine will be our sacrifice to the God of War.

You might notice I didn't say "The United States."  There are two reasons for that.  The first is obvious.  We can't be the world's police force.  The EU and its allies needs to step up.  If not. . . don't come knockin' later on.

The second is that the U.S. has it's legal teams working on it.  We want to get the language right.  Can we call these "crimes against humanity"?  We've sent it to the best legal minds for an opinion.  But if we can, with assurance, you better bet your sweet ass we will.  We'll write a strong letter declaring that Russia has committed Crimes Against Humanity.

It might take longer to get to the "war crimes" portion of the complaint.  You can't rush into these things.  We'll take it through the international courts, but the courts are usually slow and deliberate.  It might not come to any conclusions this year.  It just depends on what else is on the docket.

But make no mistake, we have some of the best international lawyers in the world.

Meanwhile. . . crypto.  Apparently Russia is able to get all the money they want in cryptocurrencies.  Crypto has become the cash of terrorists and criminals around the globe.  If you are betting on Russian success, you might want to get into the crypto market.

"There's plenty good money to be made/ supplying the army with the tools of the trade."

Country Joe and the Fish,

"God, I'm so over this whole Ukraine thing.  How long is that going to last?"

I'll leave it to you to supply a descriptive of the speaker.  I started to and realized there was nothing but danger in that.

I saw an article today calling out the bias of western journalists.  Apparently, they all think that the bombing of Ukraine is more shocking than the shit that goes on in the Middle East because. . . well. . . that is what they do in the Middle East.  They do it all the time.  But Europe. . . you know. . . is civilized.

What did Trump say about "shit hole countries"?

Don't be biased.  That would lead you to take sides.  And there is only one side, really--that of the aggrieved.

You figure it out.

O.K.  That's it for today.  Nothing else going on, I guess.  Not in my life, anyway.  Oh. . . except for one thing.  My mother went to the Moose Lodge last night with my hillbilly cousin and the woman who is going to replace my deck.  No. . . I'm serious.  Around nine o'clock, I got a call.  It was mom.  She called to tell me that "this is not my thing."  That was the highlight of my night.

After I quit giggling, I went back to "Cheer."  And then it was time for bed. 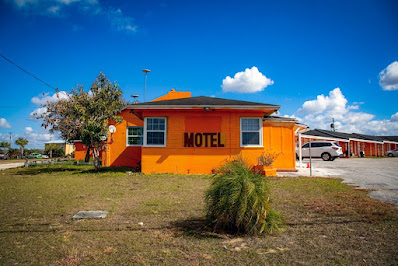