Problems of the Aged 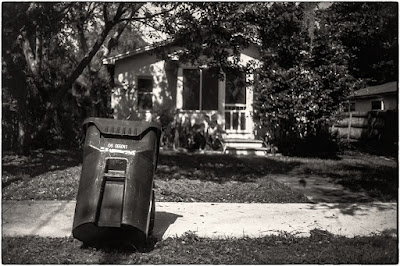 Yup.  I just stumble onto these scenes.  I know.  Maybe I just have an eye.  But you wait and see, one day these will be classics.

So. . . let's start with the old timer's thing.  I went to a happy hour birthday party with the kids from the factory yesterday afternoon.  I showed up at the Cantina, but nobody was there.  I was late, so it was odd.  Then I looked at my text and realized it was at the other place that shares the same name except its called the Kitchen.  It is across the street in a separate plaza, so I drove over there.  Nope.  Nobody was there, either.  I texted the group supposing nobody had come.  Then came the realization--I was a day early.

When I got home, I made myself a drink, lit a cheroot, and sat on the porch.  I was hungry.  I thought I was going to eat at the happy hour place.  Now. . . I didn't feel like cooking. 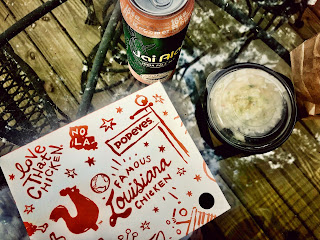 Today is the real meet up.  I guess I will go again.  My friend has flown in from Virginia.  It is her birthday.  There is no way I can not go.

I just looked up Tiny Tim, Miss Vicki, and their daughter, Tulip. 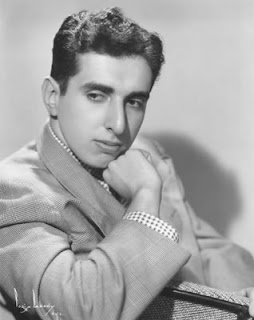 The wedding on Johnny Carson's Tonight Show was viewed by 21 million people.  They had a daughter in 1971.  She is now 51 years old, but not much is known about her.  Reportedly she is married, has three children, and lives in Pennsylvania.  Tim and Vicki divorced after a dispute about her performing as an exotic dancer and nude model for Oui magazine.  Tim died of a heart attack in 1996.  Miss Vicki is still alive and runs a boutique in New Jersey.  She steadfastly refuses to talk about her marriage to Tim.

I don't know why this suddenly became of interest to me, but it's O.K.  I had nothing else to say.