Time Travel and Eating with Others 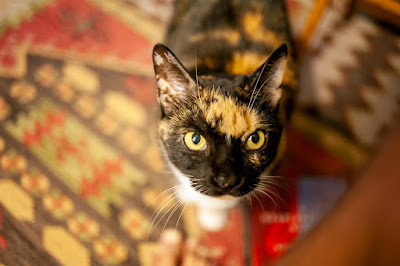 I don't even know where to begin today's post.  After I wrote yesterday's, I went to my big computer for some reason.  I don't even remember what I was doing or what I was looking for, but somehow or for some reason, I began going through archives of old photographs.  Maybe I was looking for a picture of my Amber.  Seems logical.  I've been barraged with opinion pieces about the Heard/Depp trial verdict.  I knew this was bound to happen.  And I don't really care.  Asshole men are taking great glee in the outcome.  Feminists are trying to gather themselves again.  I don't think Johnny and Amber are representatives of their genders or any genders at all.  I do think, however, that the verdict is a backlash against the extremities of the #MeToo movement.  Either side here, however, is walking on shaky ground.  Defending either of these two people is not the hill I'd like to die on.

If you've ever been in a toxic relationship, you know the tendency to universalize the condition.  If you have been in several. . . maybe you need to figure out the common denominator.

It was early in the morning when I sat down at the computer.  It was late afternoon when I got up.  I started processing ignored photographs and couldn't stop.  I was walking down memory lane, those bad old good days.  Why had I never touched these photographs, I wondered.  But it was obvious why.  There are millions of them.

Working on the old files was both fun AND informative.  I developed some new-for-me tools for processing raw files.  The photos were richer, deeper. . . more alive.  There is technology now that didn't exist when I took the photos so long ago.  Now I want to go back and re-process all of them.

Six hours after I sat down, I forced myself up.  I hadn't eaten, drunk, or gone to the bathroom.  It was as it used to be.

But it was almost time for mom.  I needed some exercise though, needed to get the old blood circulating.  I decided to go the Y and walk the incline treadmill.  Two miles and five hundred vertical feet later, I was sweating and done.

I didn't stay too long, however, as the sweat was making me uncomfortable.  I needed to shower.  After which, I eschewed the usual cocktail and settled for a glass of wine.  I sat on the deck, clean and fresh.  It was texting time.  C.C. was sending me photos in increments of his trip toward Ohio.  He was in Georgia, then West Virginia.  The photos looked exotic.  My travel/art buddy was chiding me for not traveling myself.  All I had were my cocktail photos.  I made an avocado salad that looked nice, took the usual phone photo and sent it out to annoy others.  The late afternoon was very nice on the deck, a slight breeze and a warm, late spring light.  I had looked at hundreds of pictures from the past, years of sitting here with others, three different iterations of deck.

So I decided to share my dinner with friends.  Here it is in brief. . . condensed. 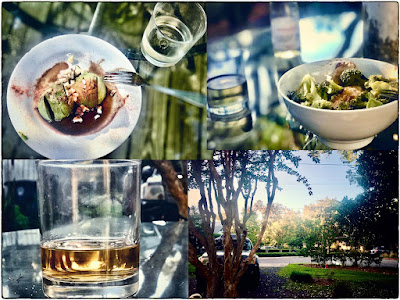 This happened over the course of the evening meal, accompanied by music.

I sent it to the married and the unmarried, to those content and to those aching with loneliness. . . I sent it to exes and potentials and to the recently divorced.  We dined together, all of us, al fresco as in some great movie set in a grand, Italian countryside.  At least that is what I imagined.

I went in with nightfall.

I know I will fall back into those files today, but I have to make sure to do some things first.  I need to get out and make BFF (Big Friggin' Format) pictures.  I've invested money.  Now. . . the time.

One friend asked me if I was going to give myself a good Yelp rating!  Then she asked about desert.  Ooo. . . I told her I was having Halvah.  I'm certain you are only supposed to nibble it, but that was impossible.  I'm gluttonous sometimes, and I ate practically the entire bar.  Maybe only 3/4s.  But damnit, Halvah. . . it is really good.

That's my old cat, Bella.  She was a great lover.  An old friend of the blog wrote me yesterday about the death of her cat.  I don't know if I was very helpful.  I told her that none of us would be here much longer, that sooner or later we would go to join all our heroes, and I just hoped to go the way old Norm did--without telling anyone.

Maybe I should get a job as a Spiritual Advisor. 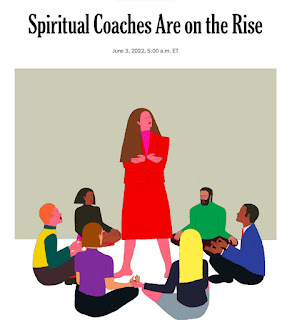 Everybody says I'd be good at it. 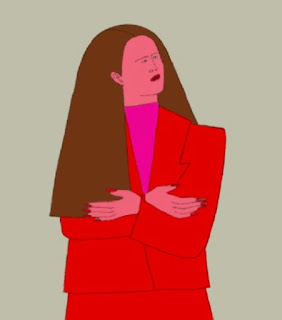