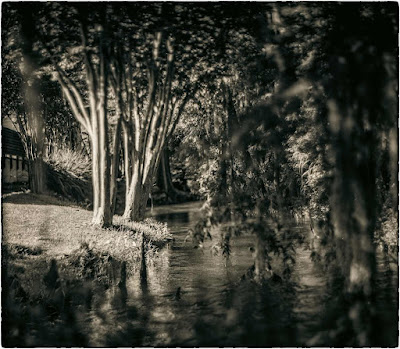 Does weird stuff just pop into your head that you can't get rid of?  Demi Lovato.  What the hell is a Demi Lovato. . . and why?  I don't have a clue.

But I can't shake it.

Both the yardmen and the wrecking crew came yesterday.  It felt like a Friday.  I didn't want to dirty up the kitchen right away, so I ordered takeout sushi last night and bought a bottle of nice sake.  Party on.  I got it at a place called Lola.  How could I resist.  It is a hipster sushi place next door to a hipster brewery.  I haven't been to either place in years, but here I am, beginning to thaw.

I assume that't the kind of thing one pays a "therapist" to hear.

I read today that Covid has plateaued in the U.S.  That's about as good as the news gets now.  Another fun fact: prices are not rising as quickly as they were.

I guess that is good news akin to, "Your not dying as quickly as you were."  I mean, you wouldn't reject the news, I guess.  It would cheer you up somewhat.

Dems are in trouble, of course.  They'll never get Trump.  He is the movie villain who always turns up in the next episode.  He is Professor James Moriarty without a Sherlock Holmes.  The dems can never get him.  It would take a tough republican to bring him down.

I have no hope that Trump will ever be punished.  And I'd give it a 50/50 chance that there will be more violent rebellion by his acolytes and that it will be cheered on by a republican congress which is almost a certainty in 2022.

That's all I've got.  For all my "thawing," I still haven't much of a life.  My buddy is on his way back to California right now.  He is at least waiting at the airport for his flight.  He may be waiting a long time, of course.  My hometown airport has been rated the worst in the country for delayed flights.  His wife was rerouted both coming here and going home.  What should be a five hour flight turns into days long journeys.  But with schools opening soon, air travel may become bearable.  Maybe.  Perhaps.

I hope, at least.  I am on the brink of leaving home again.  Getting out.  Seeing the New World.